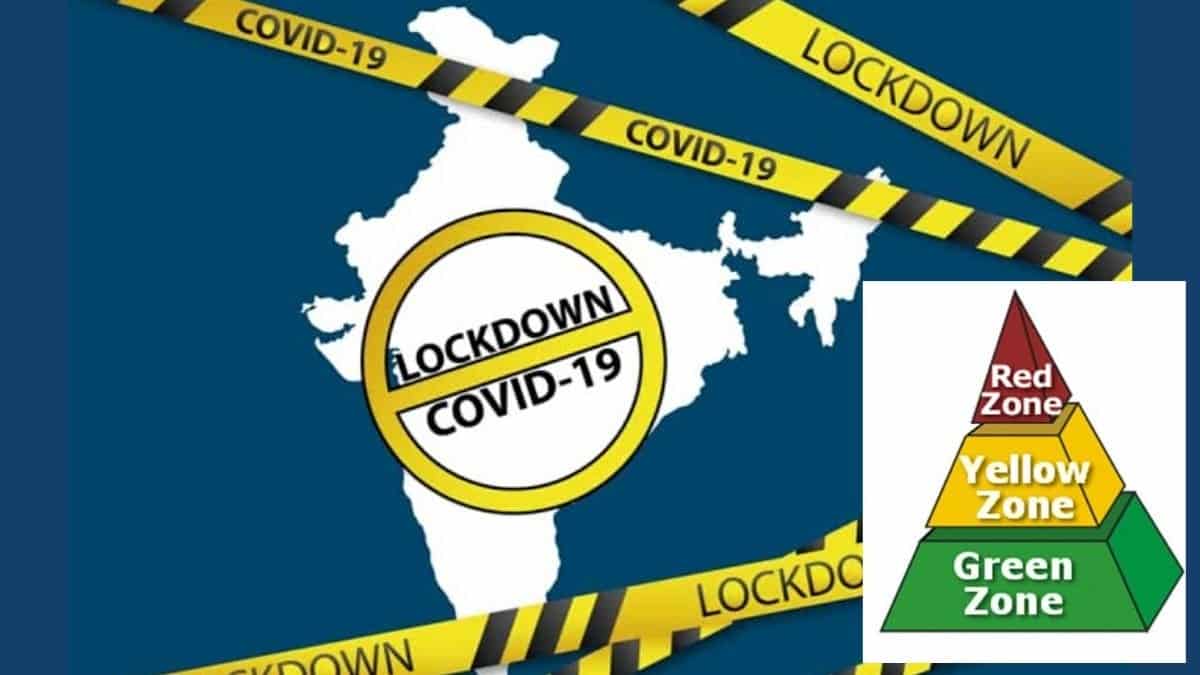 The date 30 April is because on this day the Ministry of Health divided all the districts of the country into Red, Orange and Green zones based on the number of corona infected. Out of 733 districts in this list, 130 districts were placed in Red, 284 in Orange and 319 in Green Zone.

The government also made some concessions in the lockdown-3 to the districts of Red, Orange and Green zones. Green districts received slightly more leeway than Red and Orange. Perhaps this is the reason that till April 30, the districts which were in the Green Zone, now Corona patients have also been found.

Ganjam district of Odisha was in the Green Zone till 30 April. As of May 2, there were only 2 cases here. But, till May 13, there have been 252 cases here. Ganjam is the first district to encounter so many cases in any green zone district. The good thing is that there is no death here.

Ganjam is followed by Dhalai district of Tripura, where 151 cases have been reported. Not a single corona patient was found in Dhalai till 30 April. Not only this, there were only three cases in Tripura, which has increased to 155 by May 13.