Ashwin Announces to Take a Break from IPL

Ashwin Announces to Take a Break from IPL 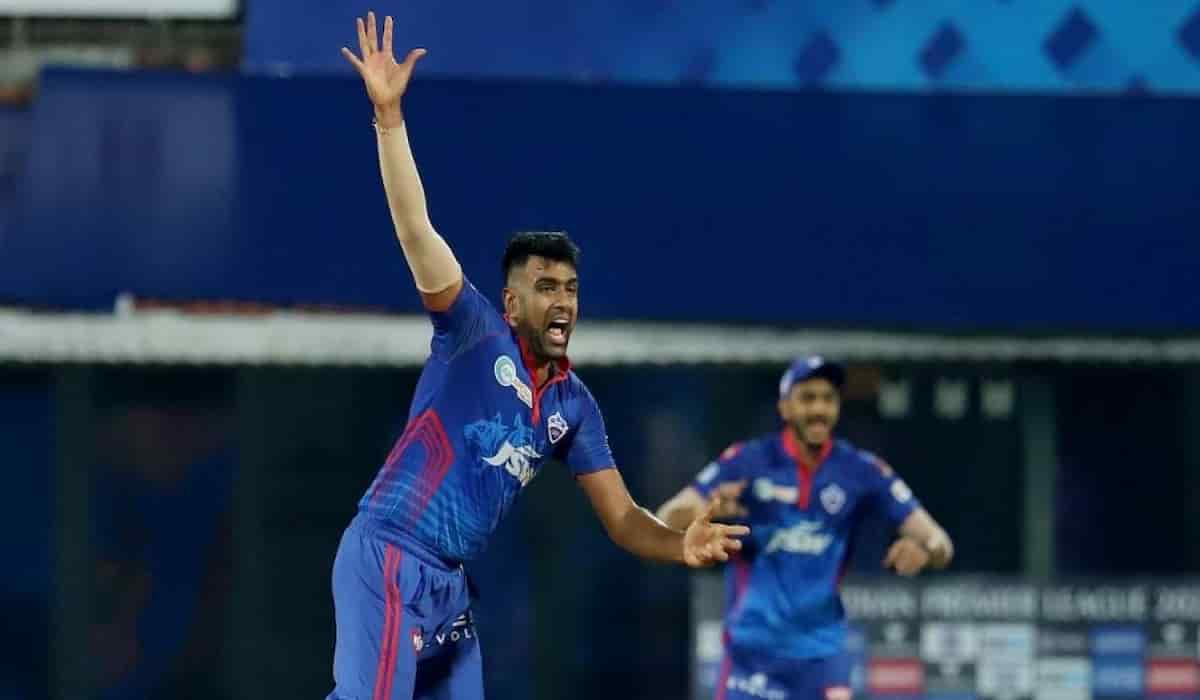 To support his family in fight against Corona, India’s senior off-spinner Ravindran Ashwin has decided to take a break from the current season of IPL.

The 34-year-old is competing for the Delhi Capitals this season and hopes to return to the side “if things go in the right direction”.

India’s Senior off-spinner took on social media to announce this. “I would be taking a break from this years IPL from tomorrow. My family and extended family are putting up a fight against #COVID19 and I want to support them during these tough times,” Ashwin tweeted after DC’s game against SunRisers Hyderabad here on Sunday night.

It is learnt, that a very close member of his family has tested positive for the dreaded virus.