Are we heading towards economic emergency : Subramanian Swamy

Are we heading towards economic emergency : Subramanian Swamy 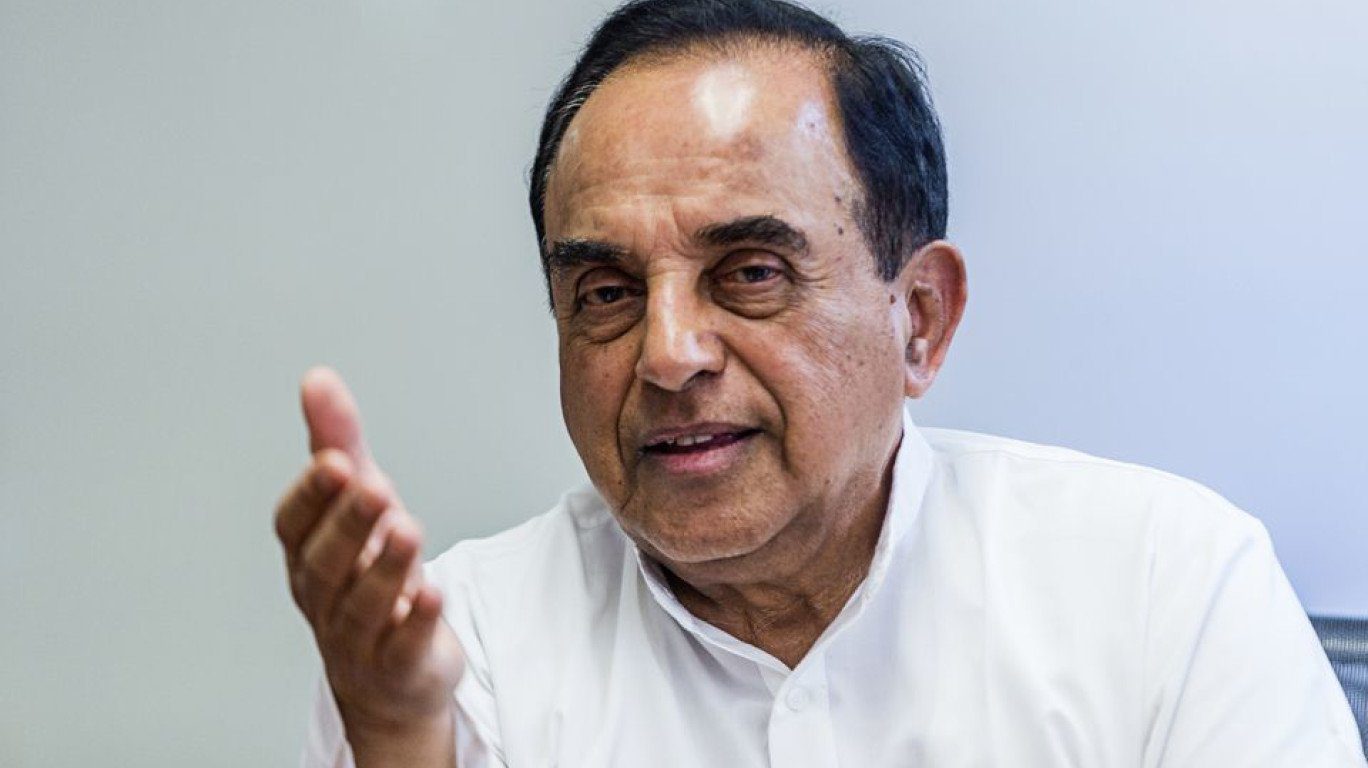 In the recent week, BJP leader Subramanian Swamy has been constantly grabbing the attention of BJP government over novel corona virus and its impact that could hamper the Indian economy

On Saturday, he went a step further and asked whether declaration of economic emergency is becoming inevitable?

Even, he didn’t stop here, and as usually, he cornered the BJP  government to be incompetent of dealing with economic situation and wrote “Emergency declaration for a just cause according to the Constitution, as amended by Janata Government in 1978, is a weapon which I would not like to place in the hands of the incompetent”

What is financial emergency?

Article 360 states that if the President is satisfied that a situation has arisen whereby the financial stability or the credit of India or any part thereof is threatened, the President may declare a state of financial emergency.
During the period such Proclamation is in operation, the executive authority of the Union extends to the giving of directions to any State to observe such canons of financial propriety as may be specified in the directions

Swami also wrote a letter to PM Narendra Modi, in which he asked for assistance from central government on all the sectors that have been hit badly by the novel corona virus.n the letter, Swamy argued the “package of economic relief measures is very crucial at this stage”.