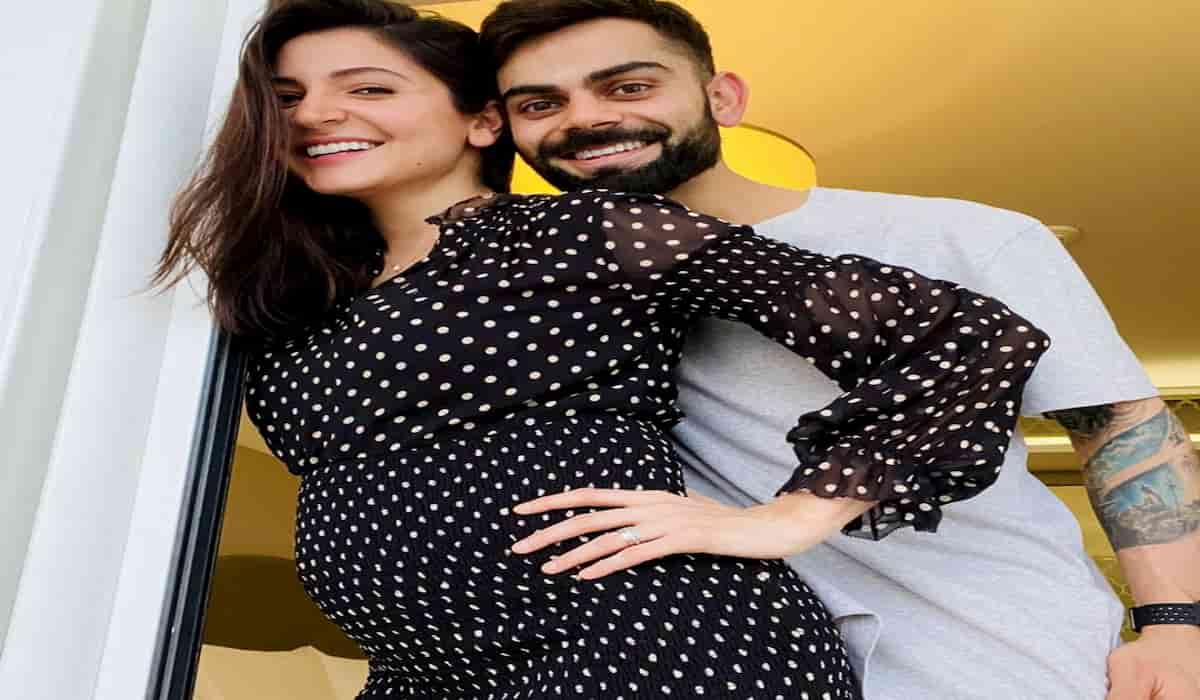 Bollywood actor Anushka Sharma and Indian cricket team skipper Virat Kohli announce that they are expecting a child, today on Twitter. The couple shared their picture in which Anushka can be seen showing off her baby bump with Virat standing behind her.

Anushka and Virat have been married three years ago. The PK actor married the legendary cricketer in Italy on December 11, 2017 after dating together for some time.