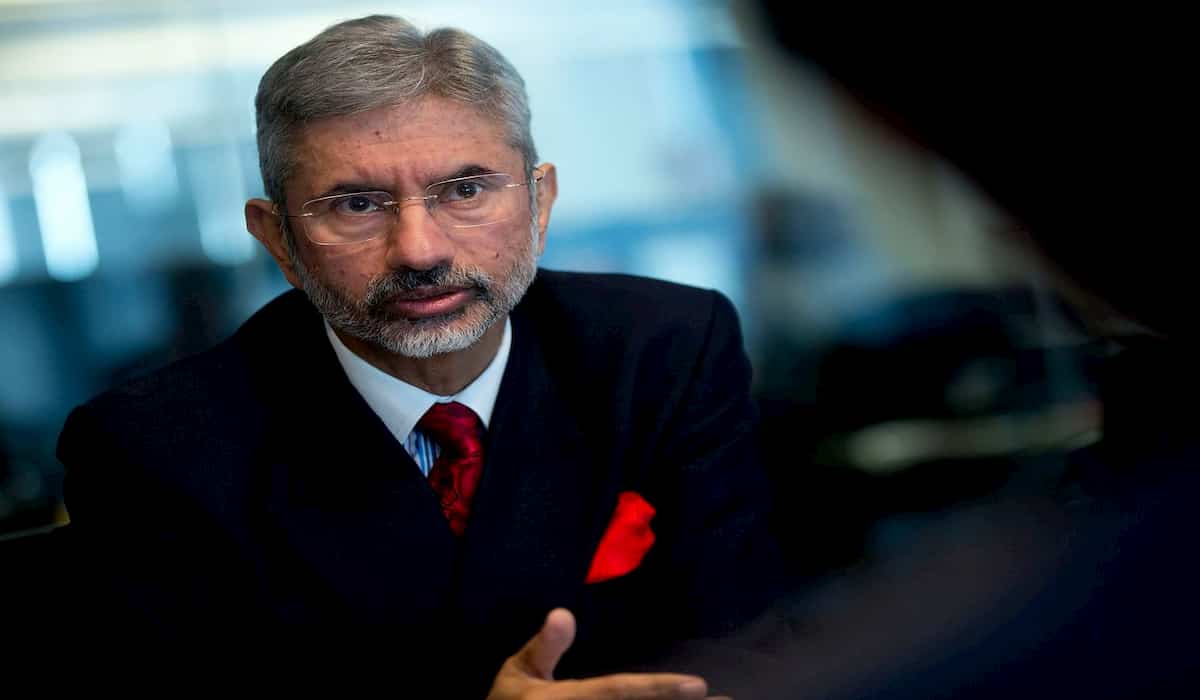 External Affairs Minister S. Jaishankar has told a news website that the current Chinese crisis is the most serious situation post 1962. he acknowledged that the the quantum of forces deployed by both the sides is also uncprecedented.

Jaishankar was talking to a news website ahead of the formal launch of his book “The Indian Way : Strategies for an Uncertain World”. He added that after 45 years, we have had military casualties on this border.

He further added that the ability of India and China to work together could determine the Asian century.

The two countries faced each other for the last time in 1962. The statement came few days after the defence minsitry withdrew the statement on its official website regarding Chinese intrusion.

The situation in Eastern Ladakh is worsening day by day after the martyrdom of 20 soldiers of Indian army in a clash at Galwan valley. Satellite images have also revealed that China is occupying the Pangong Lake and is building its fresh base near thevalley.