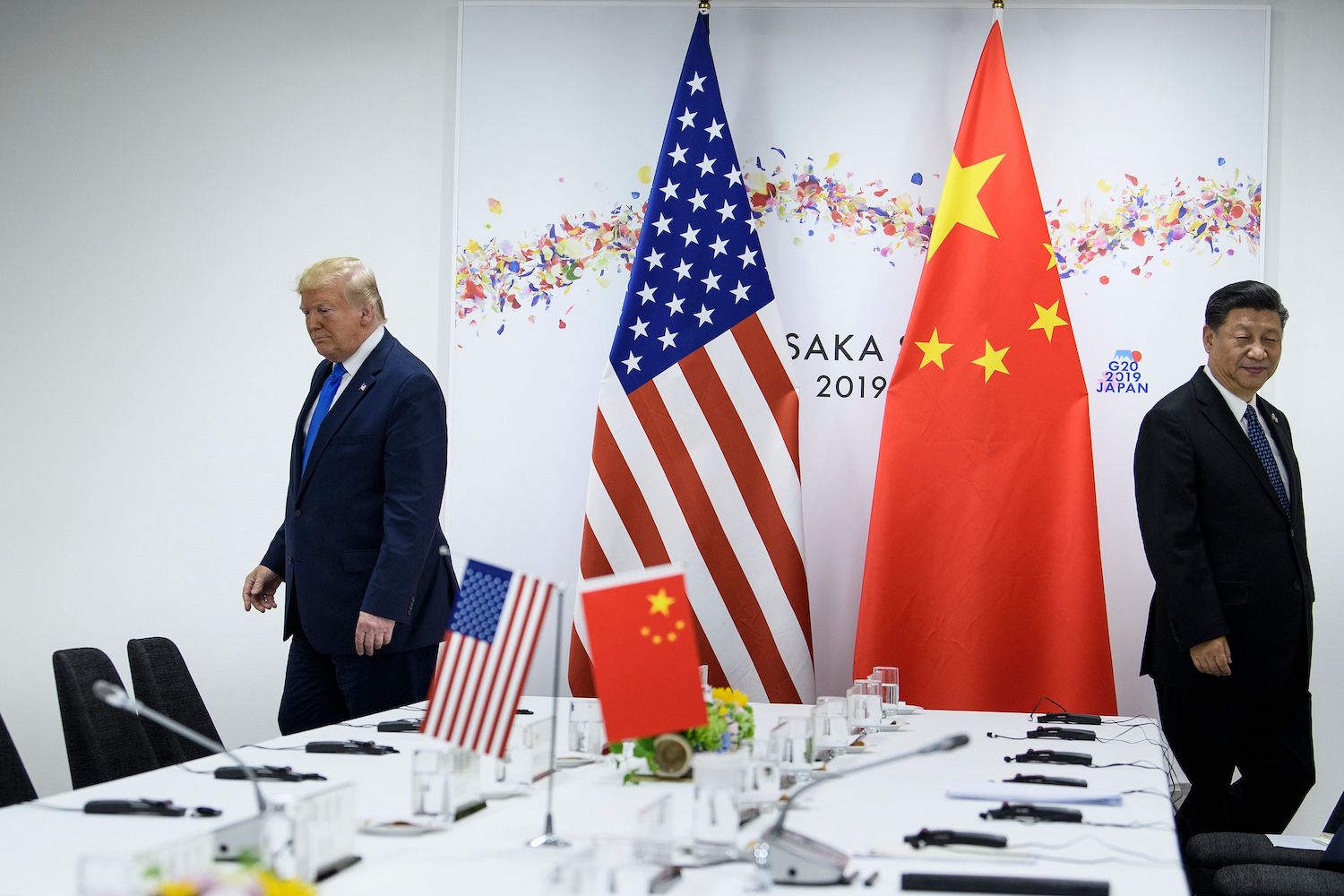 Dealing with the corona virus epidemic has become a challenge for the world at the moment. The virus originated in Wuhan, China last year. This virus has now affected almost the whole world. When the United Nations Security Council (UNSC) called a meeting on this matter, the US and China came face to face here. While the US has so far questioned the role of the United Nations (UN) and the World Health Organization (WHO), China has praised the two organizations.

On Thursday, the UNSC had called a virtual meeting on the corona virus case. At the meeting, China said that COVID-19 is a global challenge in which the UN and WHO are leading. China praises him. This virus is a threat to everyone in which everyone must work together. China also supports the UN’s appeal where it has asked all countries to forget their differences and fight against Corona.

US has once again questioned China’s intentions. America says that there is a need to keep transparency in this time of crisis so that everyone can know the truth. The US has claimed that it is currently fighting a war against Corona in collaboration with different countries of the world.

US had previously accused China and WHO of hiding the truth of the corona virus. America says that the world is suffering due to that. In this meeting too, America has repeated its point once again and appealed to all countries to come with the truth.

Accusing the WHO of being China-centric, US President Donald Trump asked for his help to be stopped, with WHO chief Tedros Gebreciasse asked to quarantine politics on Corona rather than accusing each other if it was to win. . Gebreciasis said, ‘This is the new virus and it has changed the world in 100 days. Wasting time on this accusation is like playing with fire. ‘

WHO chief Tedros Gebreyesias said that the virus could enter the cracks and defeat us, no matter how good a country is. So do not make it a political weapon. Responding to Trump’s allegations, he said, politicization leads to differences. At this time, we should not waste time in finding each other’s deficiencies. If you want to see more deaths, only do so.