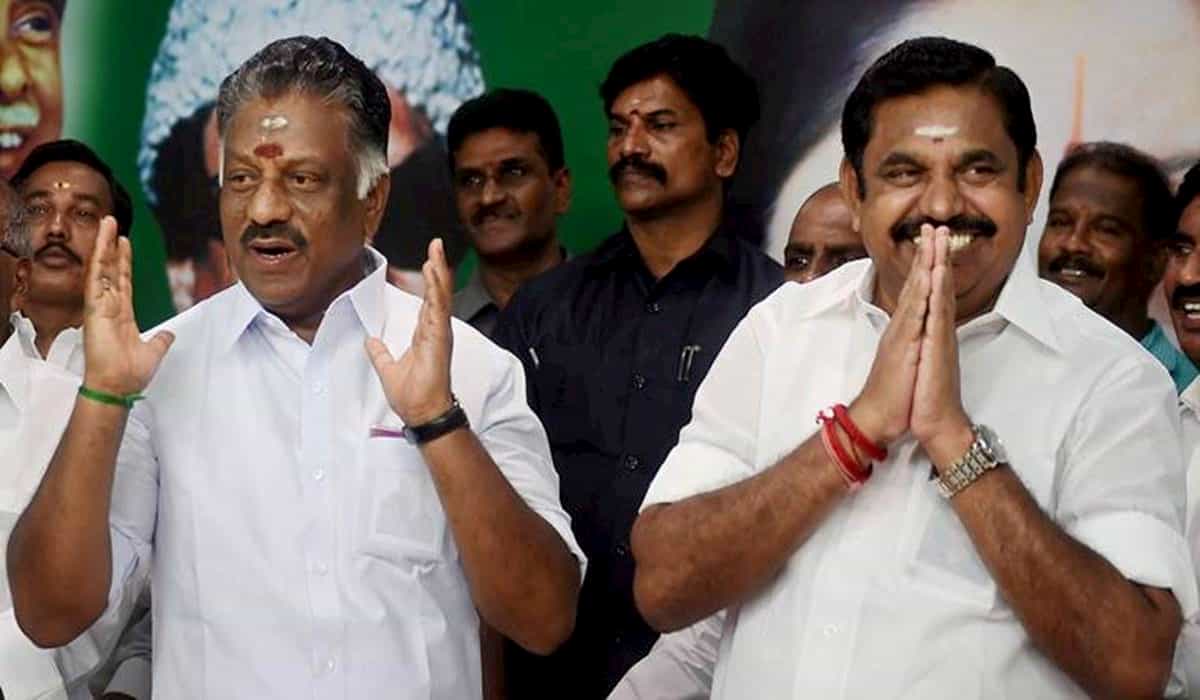 The ruling party of Tamil Nadu, AIADMK, has given a strong message to its alliance partner BJP, that ‘if it will be overwhelmed, then it should not be a national party as an ally’. The party has made it clear that it will not become a hanger of BJP in the state. The party made it clear on Sunday that Chief Minister E Palanisamy will again be the next CM candidate in the assembly elections to be held in the next few months.

AIADMK MP KP Munusamy, who is also the party’s deputy coordinator in the state, said on Sunday that his party would lead the alliance in the elections to be held in May, 2021. He said that ‘if a national party wants to go against it, then they are free to go out of the alliance’.

There is no BJP MLA or MP in the state, due to which AIADMK is so strict. The party that has been in power for 9 years is now facing anti-incumbency. Chief Minister Palanisamy hopes that he has strengthened his position by handling 7.5% reservation in government medical colleges, Amma Mini Clinics and similar investments and handling Kovid Crisis.