4 Died in a Tragic Road Accident in Hapur

4 Died in a Tragic Road Accident in Hapur 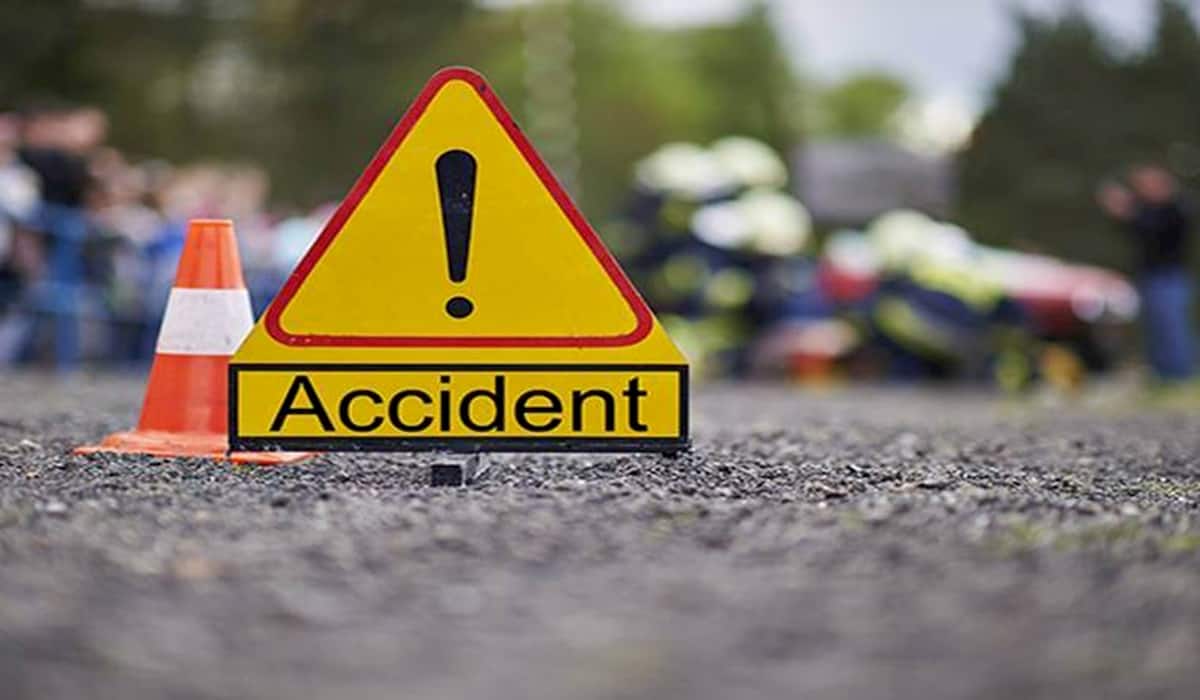 A tragic road accident took place in the Pilkhuwa area of ​​Hapur district of Uttar Pradesh on Sunday night. The vehicle going from Bareilly to Delhi was hit by an unknown vehicle. Four people died on the spot in the incident, while five people were badly injured.

A driver escaped with the vehicle after the accident. There were 9 people in his car, out of which four people including couple and two children died on the spot, resident of village Shivali in Bulandshahar police station Jahangirabad area. Pawan Kumar, the driver of the second vehicle, was seriously injured.

All the injured have been admitted to the hospital where they are battling for life and death. It was told that the incident occurred due to dense fog last night.