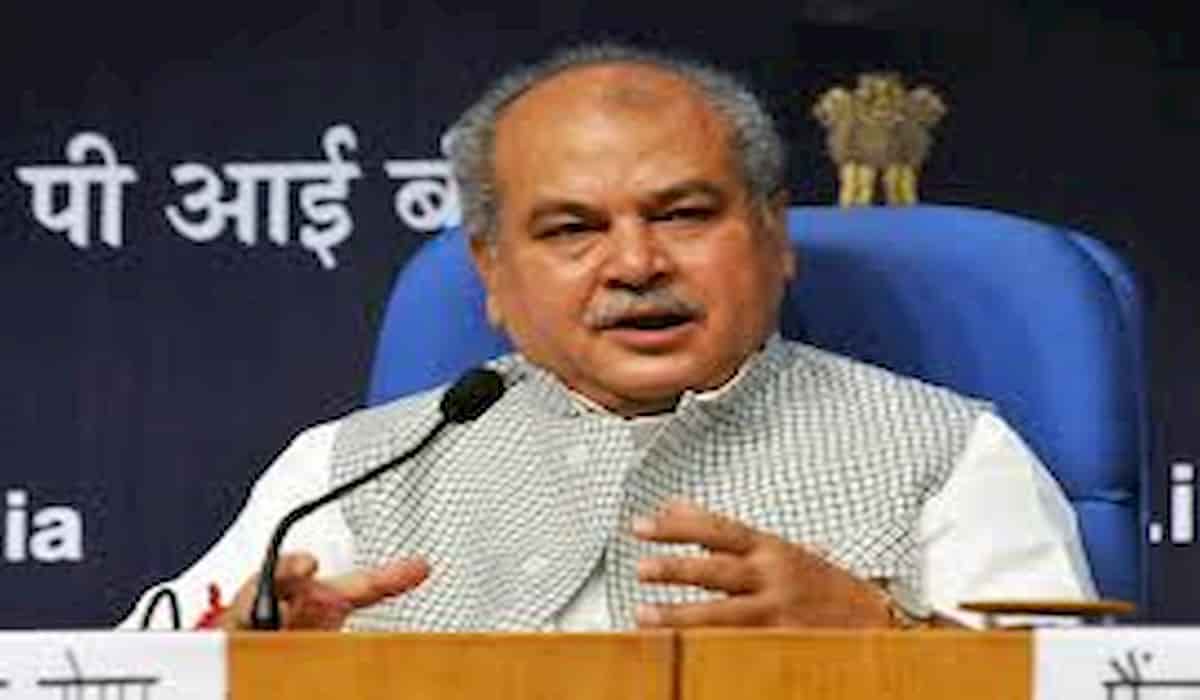 Within 24 hours of the passage of the Agricultural Bills, the Union Ministry of Agriculture and Farmers Welfare has launched the National Rabi Campaign. The target of food grains production for 2020-21 has been set at around 300 million tonnes.

The National Rabi Conference, held on Monday, was chaired by Union Agriculture Minister Narendra Singh Tomar. He said that the agricultural ordinances passed in the Parliament would open up new avenues of development for the farmers. He said that India will come first in the world in cotton cultivation in this campaign. During the Corona period, the Ministry is running many schemes to develop agriculture and for the benefit of farmers.

He urged states to send accurate estimates of fertilizers in time for the national rabi campaign. So that the farmers do not have to go through any shortage crisis in time. Not only this, the Government of India is working on the mission oilseeds. The conference reviewed the progress of Kharif 2020-21 and discussed the planning of the Rabi season.

It was told in this conference that the rains have been very good this time. Due to this the country’s water reserves are full, so this too has created very good opportunities in terms of agriculture. For the year 2020-21, rice 119.60, wheat, jowar, millet, maize and coarse grains are targeted to produce 29 and 27.7 million tonnes respectively.