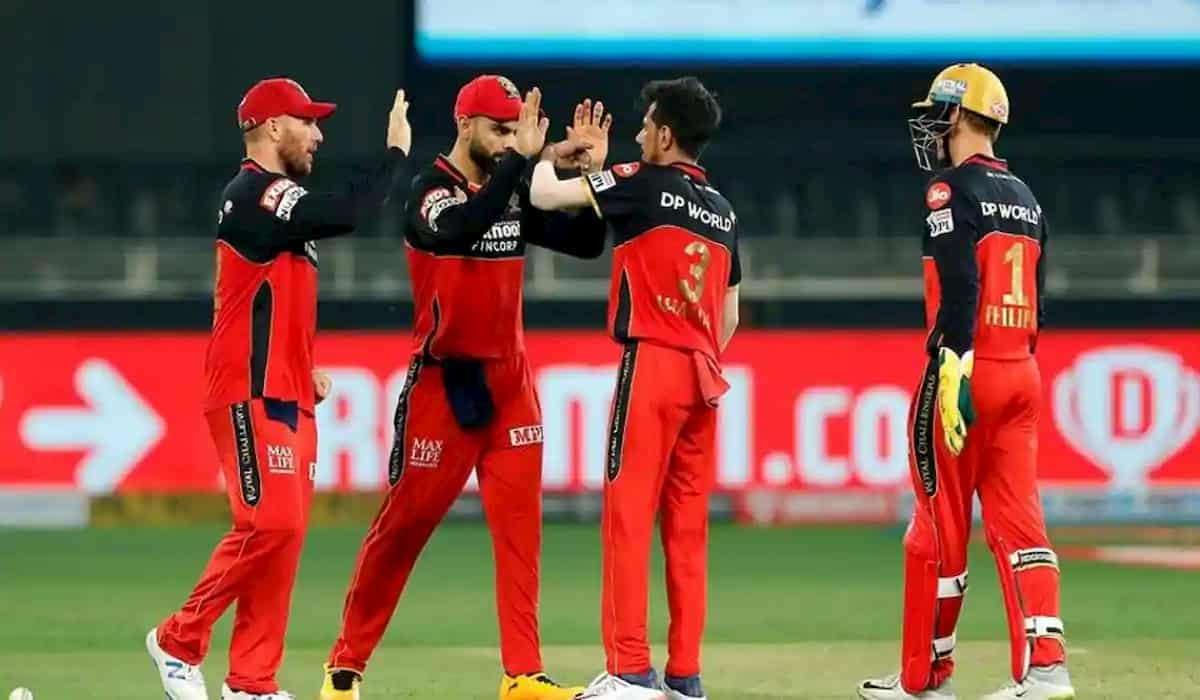 Royal Challengers Bangalore defeated Sunrisers Hyderabad by 10 runs after the match winning contribution of Devdutt Padyakkal (56) and Ab de Villiers (51) followed by wonderfull spells by Yuzvendra Chahal (3/18) and fast bowler Navdeep Saini (2/25). With this, RCB has started with a win in the 13th edition of IPL.

In the match, Virat’s team scored 163 runs for five wickets but Hyderabad were reduced to 153 in 19.4 overs despite the innings of their opener Bairstow (61) and then Manish Pandey (34). The Virat-led Royal Challengers team has managed to win their opening match in the IPL for the first time in three years.

Chasing the target, Hyderabad team captain Warner (06) was soon runout, but Bairstow (61) and Manish Pandey (34) added 71 runs for the second wicket. Bangalore spinner Yuzvendra Chahal first derailed the Hyderabad car by dismissing Manish Pandey and then Bairstow. He did not even let Vijay Shankar open the account. Young batsman Priyam Garg (12) was bowled by Shivam Dubey. The team lost three wickets in just16 balls which dented its possibility to win the match.

This was the first IPL match for Bangalore’s twenty-year-old young opener Devdutt Padiikkal. He shared a 90-run partnership with fellow opener Aaron Finch (29) to set a good platform for the team. After getting an invitation to bat, the Bangalore team’s first wicket fell in the 11th over but after that the team could only add 73 runs with ten wickets remaining. Barring de Villiers, the other batsmen after openers Devdutt and Finch, Kohli (14), Shivam Dubey (07) and Philip scored 22 runs off 23 balls.