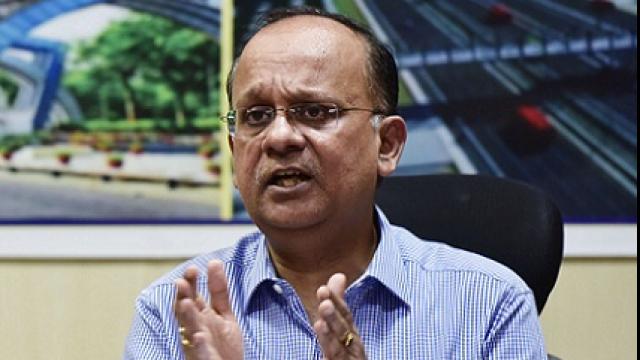 Noida| Uttar Pradesh Chief Minister Yogi Adityanath reached Noida on Monday and held a meeting with administrative officials. The Chief Minister reprimanded the officers for the highest number of Corona cases coming to the district. The District Magistrate of Gautam Budh Nagar BN Singh wanted to give a clarification, the Chief Minister got angry and abused the IAS officer. At the same time, after the rebuke from Chief Minister Yogi Adityanath, the District Magistrate of Gautam Buddha Nagar has asked for a leave of three months. He wrote a letter saying that I do not want to work in Noida.

After the said incident, UP government has  has removed him from the post of DM of Noida. Subhash LY has been replaced as the new DM of Noida. BN Singh has been attached to the Revenue Department.

Earlier BN Singh, has hit the headlines in May 2018 regarding the transfer of 10 police station incharges.