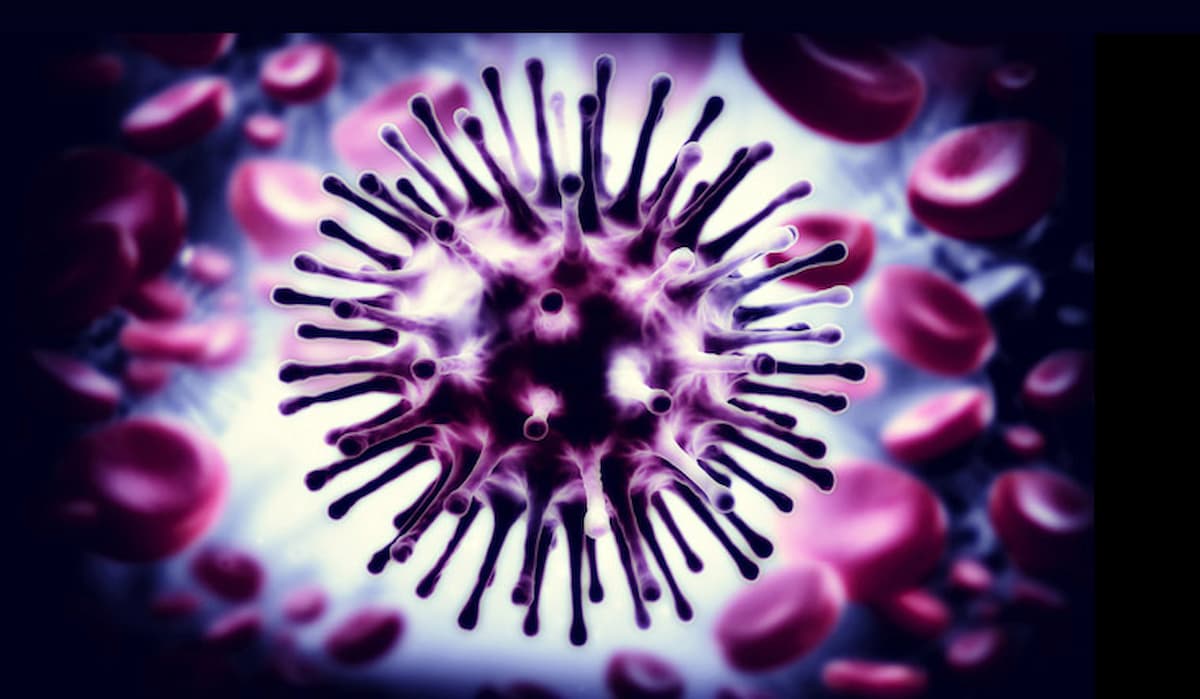 Between the corona epidemic and dengue infection, now another new problem may arise for the people of Delhi. Cases of swine flu have also started increasing in the capital. The situation is that the number of patients has increased 44 times in 60 days, about which the government has also been alerted. Since the initial symptoms of all these diseases are also almost the same. In such a situation, due to the lack of timely examination of patients, serious cases have also started increasing in hospitals.

The Integrated Disease Surveillance Program (IDSP) under the Union Health Ministry has released a report on the situation till September 30. According to this, there were only two swine flu cases in Delhi till July, but now their number has increased to 88. No patient has died during this period.

Dr. Naval Vikram of Delhi AIIMS says that the symptoms of corona virus, swine flu and severe respiratory disease etc. are almost the same. In such a situation, it is difficult to know which infection this patient is suffering from. However, in such cases, the therapy proceeds on the basis of suspicion and the effect of the drugs is also seen. If a patient has flu or shortness of breath, then he must get tested.

Due to the sudden increase in the number of patients in two months, the ministry has also appealed to the state government to take immediate cognizance. Whereas, according to information received from different hospitals including AIIMS, cases of swine flu have increased even more in the last one month. AIIMS, Safdarjung, RML, Lady Hardinge, Loknayak Hospital, Max, Apollo and Fortis besides Akash Hospital have reported over 120 cases of swine flu till October 31. However, it is a matter of relief that no death has been registered in Delhi due to swine flu so far.

In this report, released on the situation from 2016 till now, it was also found that the cases of swine flu increased every second year in Delhi. In the year 2016, 193 people were found infected with swine flu but during that time seven patients died. After this, 2835 cases and 16 deaths were registered in 2017 but after that in the year 2018, the number of patients came down to 205 and two deaths were also recorded.