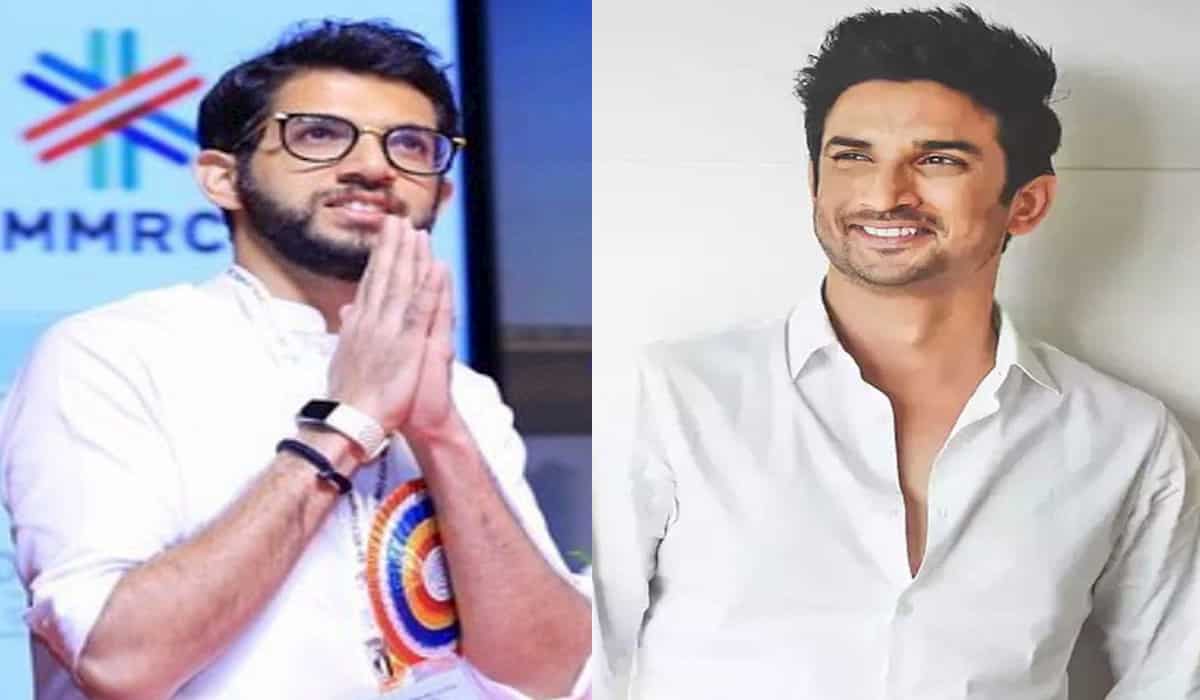 Shiv Sena leader and Maharashtra minister Aditya Thackeray said that he had broken his silence in Sushant Singh Rajput Case. Aditya Thackeray has described it as ‘cheap politics’. He said that very low level politics is happening on this, although he is patient.

In a statement issued in Marathi, Aditya Thackeray said, ‘I have nothing to do with this matter. I also have many contacts with this industry. But that is not a crime. Sushant Singh Rajput’s death is shocking and tragic. Mumbai Police is investigating the case and Maharashtra Police is famous all over the world.