Congress Respects All Religion and So For Lord Ram : Bharat Mali

Congress Respects All Religion and So For Lord Ram : Bharat Mali 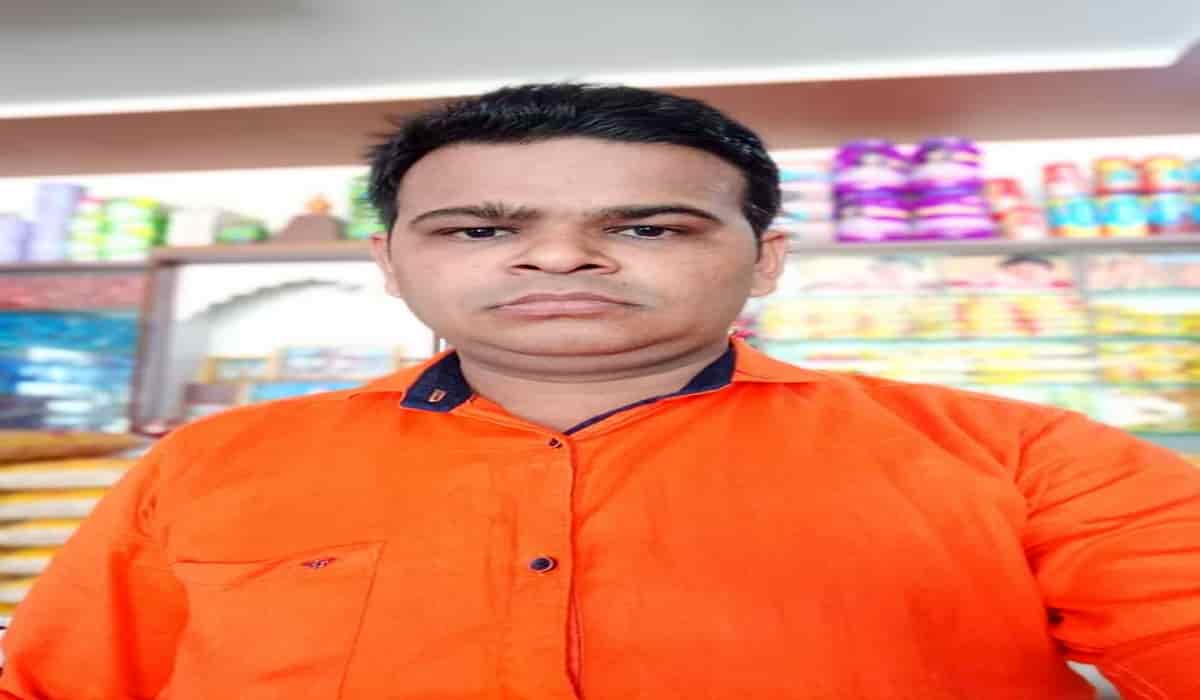 The above thoughts were mentioned by the Social Media incharge of Daman and Diu Indian Youth Congress Bharat Mali. Talking extensively over the issue he said that there is no point to differ that in today’s scenario religion cannot be separated from politics. Ram Mandir is the key issue on which elections have been fought over the decades. While BJP is trying to gain out of this issue, it was Rajeev Gandhi who laid the foundation of Ram Temple and started worship at the site.

Speaking over the issue of Rajasthan, Bharat Mali said that it had become the custom of BJP to bring down the constitutionally elected government since the past couple of years.

Speaking about the upcoming elections in Bihar, Bharat said that the people of Bihar are fed up of all the tall promises of Nitish Kumar and want change. Congress is fully prepared for the elections and will bring out the change in Bihar.