A Man in Pune Held For Posing As Army Officer

A Man in Pune Held For Posing As Army Officer 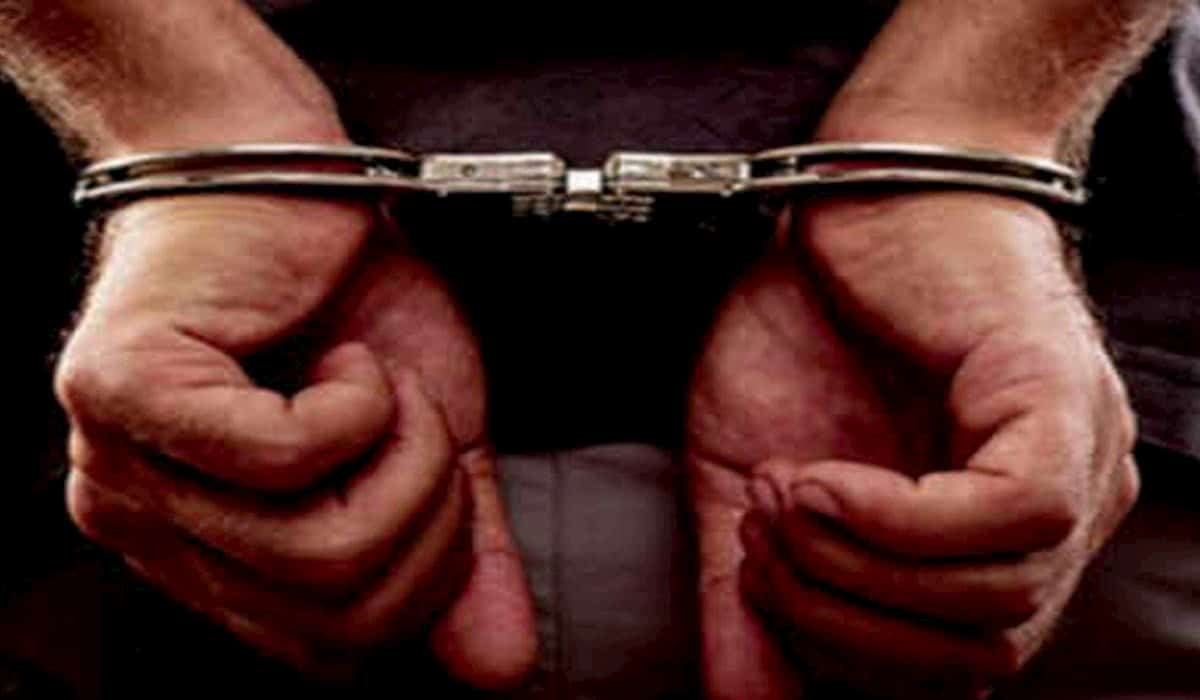 Prashant Kale, a 27 year old Pune resident was posing as an army officer belonging to 14 Sikh Regiment was held up yesterday. Army uniform, some medals and purpoted appointment letter was also found from his possession.

“We received information that Kale, who lives in Khadaki village of Daund tehsil, was posing as a major from the 14 Sikh Regiment,” said a police officer from Local Crime Branch. “We are probing what was his intention behind posing as an Army officer,” the police official added added.