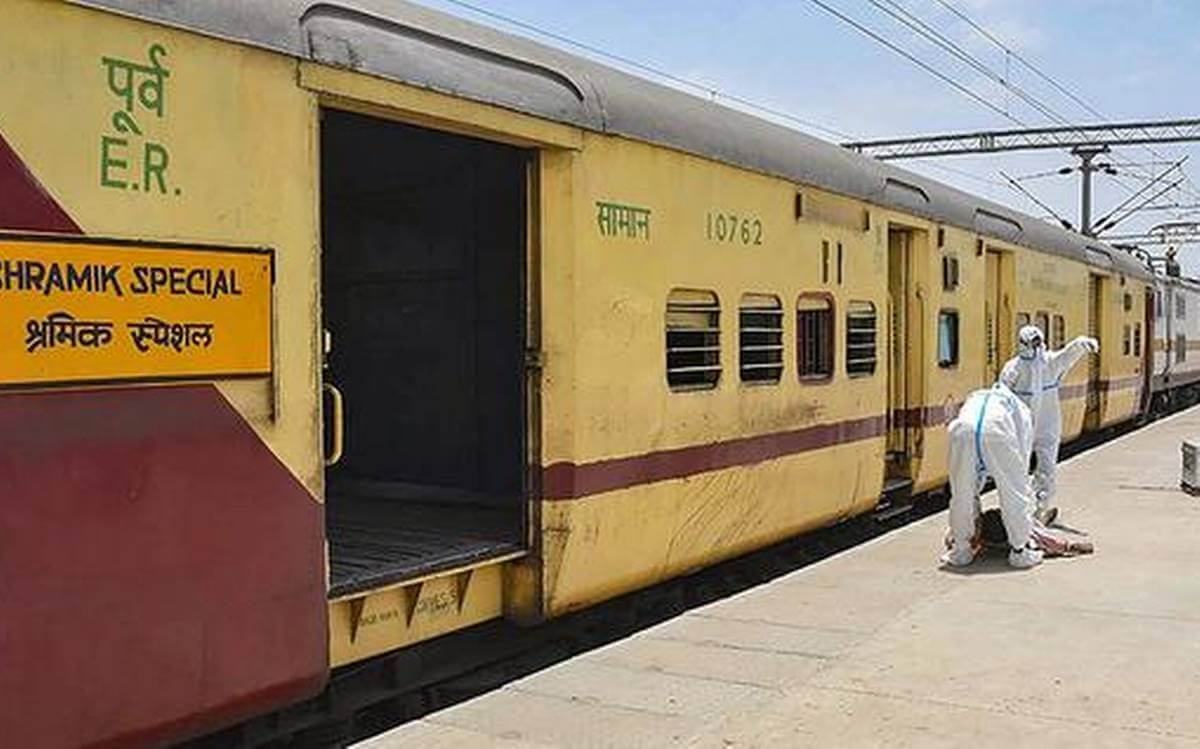 The central government in a reply of a question by opposition, said in the parliament that 97 migrants lost their lives in Shramik special trains which ran during the lockdown.

In response to a question asked in the Rajya Sabha by Trinamool Congress MP Derek O’Brien, Railway Minister Piyush Goyal said, “As of September 9, a total of 97 people have died. Out of these 97 deaths, 87 dead bodies were sent by the state police for postmortem. So far, 51 postmortem reports have been received from the respective state police. Among these, the cause of deaths has been attributed to cardiac arrest, heart disease, brain hemorrhage, lung and liver disease.

Earlier in May, there were reports of the death of 80 laborers. Railway Protection Police was quoted as saying that between 9 May and 27 May, 80 people died inside the Shramik Special train.

When the lockdown was imposed in the country after the Corona virus crisis, then the migrant laborers were greatly affected. Millions of migrant laborers were on the streets, during this time news of the deaths of many people was also revealed. On this issue, the question was asked in Parliament on Monday that thousands of laborers have died during the lockdown, whether the government has any official data.