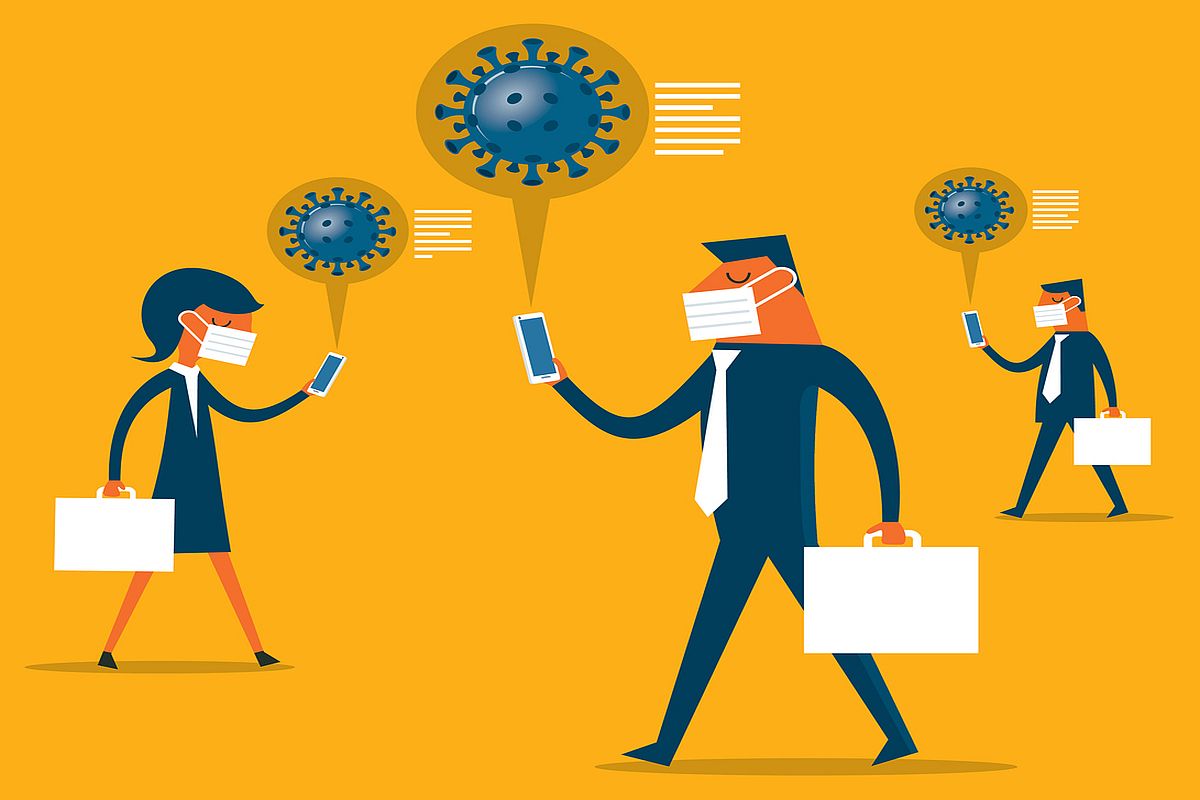 A large data leak from the Madhya Pradesh government’s mobile phone-based Quarantine Monitoring System has intensified the debate about privacy related to contact tracing apps. Especially with the central government’s similar app ‘Arogya Setu’. The data platform of Madhya Pradesh was visible to public users till Sunday but now it has been withdrawn.

The idea of ​​the platform was to display the list of infected patients, quarantined citizens and others. While their mobile device name, OS version, application version code, district, office location GPS, existing location, GPS coordinates, timestamp of last capture etc. were also displayed.

However, the idea of ​​such data platforms and mobile applications across the world is to convey useful information related to the spread of cases in their neighborhood. Also to help in contact tracing of government agencies. The said data should be collected, stored and displayed keeping security and all privacy protocols, concerns in mind.

The concern associated with this data platform rolled out by the Government of Madhya Pradesh is not about collecting sensitive information like data location of users. Because it has become a standard worldwide with COVID-19 contact tracing and quarantine monitoring applications. There is a danger in spreading that information publicly.

A strange feature was placed in the portal, so that data could be exported to Excel sheet from the people. In such a situation, it could be used for any purpose. This was the most sensitive part of the data.