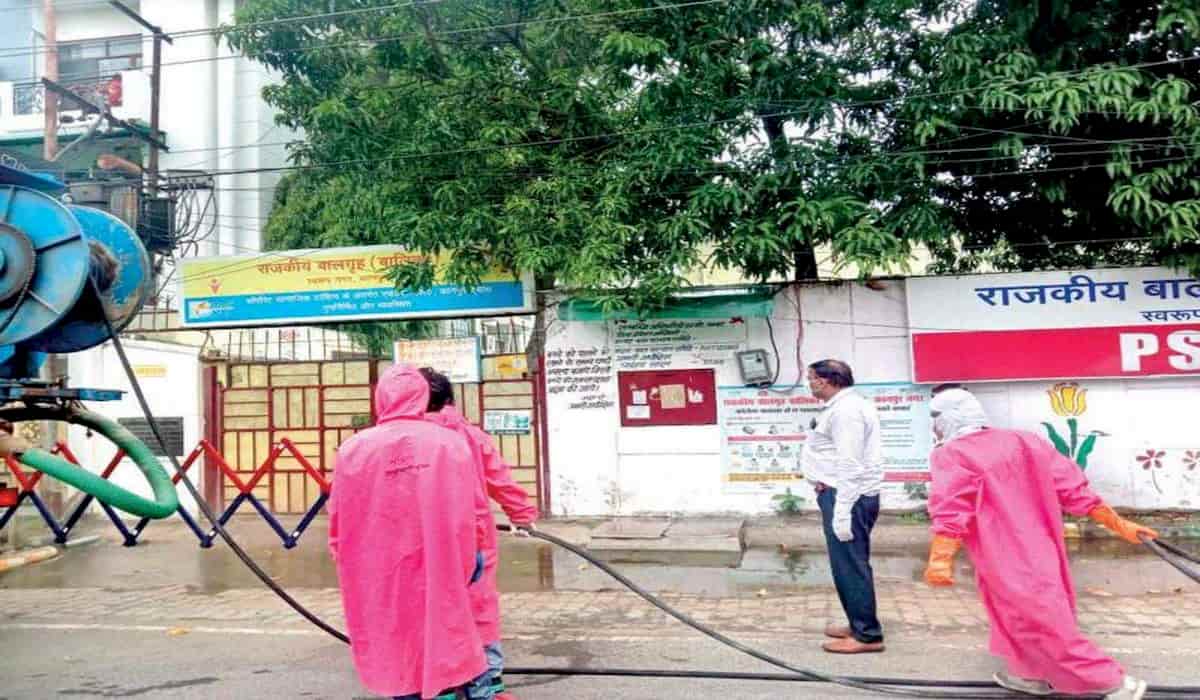 In Kanpur, Uttar Pradesh, 57 girls living in state government-run Girl Child shelter home have been found corona infected. In the last few days in Kanpur, there has been an increase in the number of corona infected patients, while now this institution is being called Covid Cluster. All 57 girls have been admitted to the hospital. The girls and staff of the institute, who did not have signs of corona, have been quarantined and the entire building has been sealed.

On Sunday, the incident caught traction when a local media claimed that two of these girls were pregnant. After which questions started being raised on the conservation home. While confirming this, Late night, District Magistrate Brahmdev Ram Tiwari said that five pregnant girls were also infected with Covid-19. These girls were referred to Kanpur by the Child Welfare Committees of Agra, Etah, Kannauj and Firozabad.