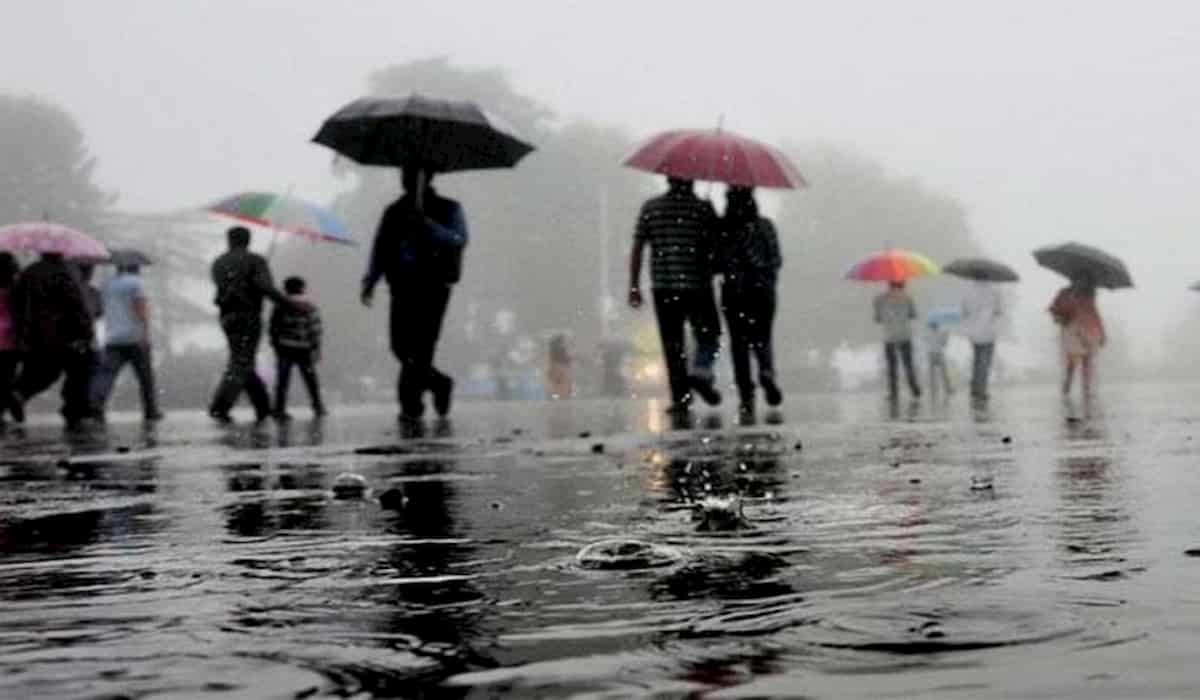 The cyclonic climate in North Odisha and its neighborhood is helping the southwest monsoon move towards Uttar Pradesh and Madhya Pradesh. The Meteorological Department said that the monsoon will reach most parts of these states including Uttarakhand by June 23. Meanwhile, there was heavy rain in Delhi on Sunday morning.

The Meteorological Department has said that due to its cyclonic environment, the eastward wind will be stronger and due to the moisture coming from the Bay of Bengal, it will reach the monsoon in North India in the next three days. Due to this situation, the atmosphere has become favorable for the southwest monsoon to reach Madhya Pradesh and other parts of UP and parts of Uttarakhand by June 23.

Similarly, on 24 and 25 June it is expected to reach the entire Himalayan region, Haryana, Delhi, most parts of Punjab and Gujarat, Rajasthan etc.