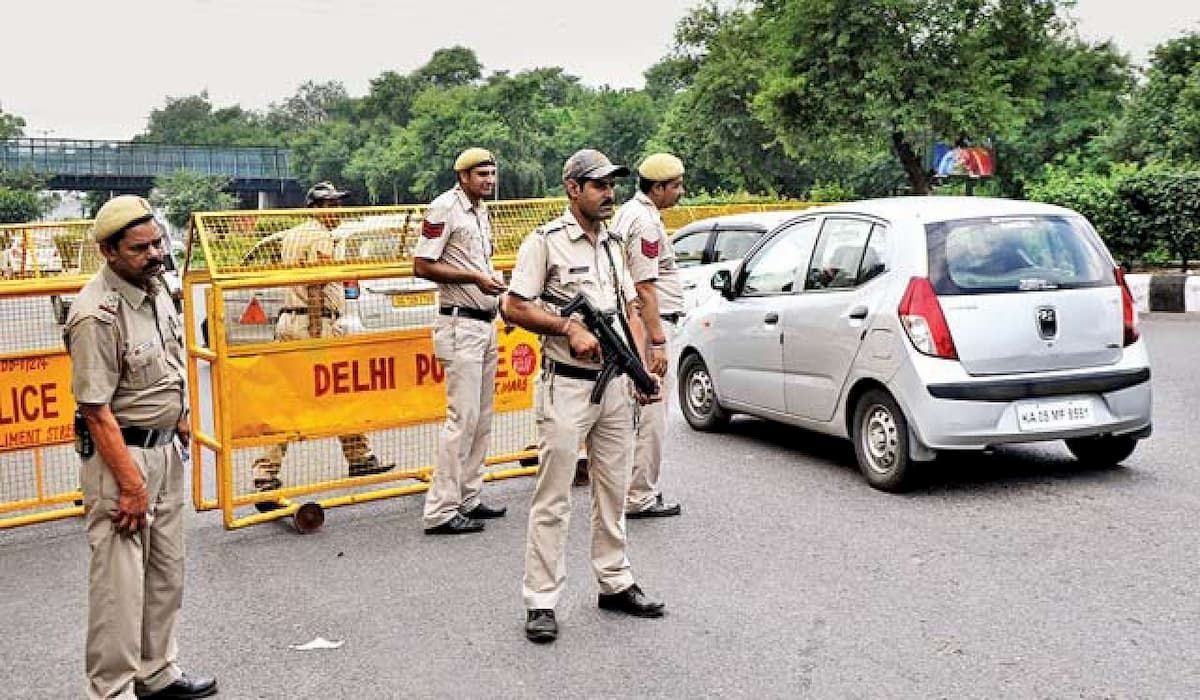 Four to five terrorists of Jaish-e-Mohammed and Lashkar-e-Taiba have entered in Delhi. After this, high alert has been issued in Delhi. These terrorists are trying to carry out any major attack in Delhi.

All the security agencies, including the Delhi Police, have been alerted after the inputs of terrorists entering Delhi. The borders are sealed. Intensive checking operations were started by placing pickets in place. Security has also been increased in bus stands, railway stations and markets.

A senior officer of the Special Cell of Delhi Police has given inputs that a group of terrorists have entered Delhi by truck through Jammu Kashmir. The number of terrorists is said to be four to five.

The inputs state that the terrorists have weapons and can carry out any major attack in Delhi-NCR. HighAlert has been released in Delhi after receiving inputs.

Delhi Police has asked the people of Delhi, especially the house renters, to take precautions. Special look and checking has been asked in the outskirts of Delhi.

On June 11 last year, the Special Cell of Delhi Police arrested three militants of South India module Khwaja Moinuddin, Syed Ali Nawaz and Abdul Samad. They were trying to execute the attack at the behest of foreign handlers.

It is being told that his three companions are absconding. It is possible that the terrorists of this module will get the support of the terrorists who have entered Delhi. Swat teams of Special Cell of Delhi Police have been deployed from place to place.