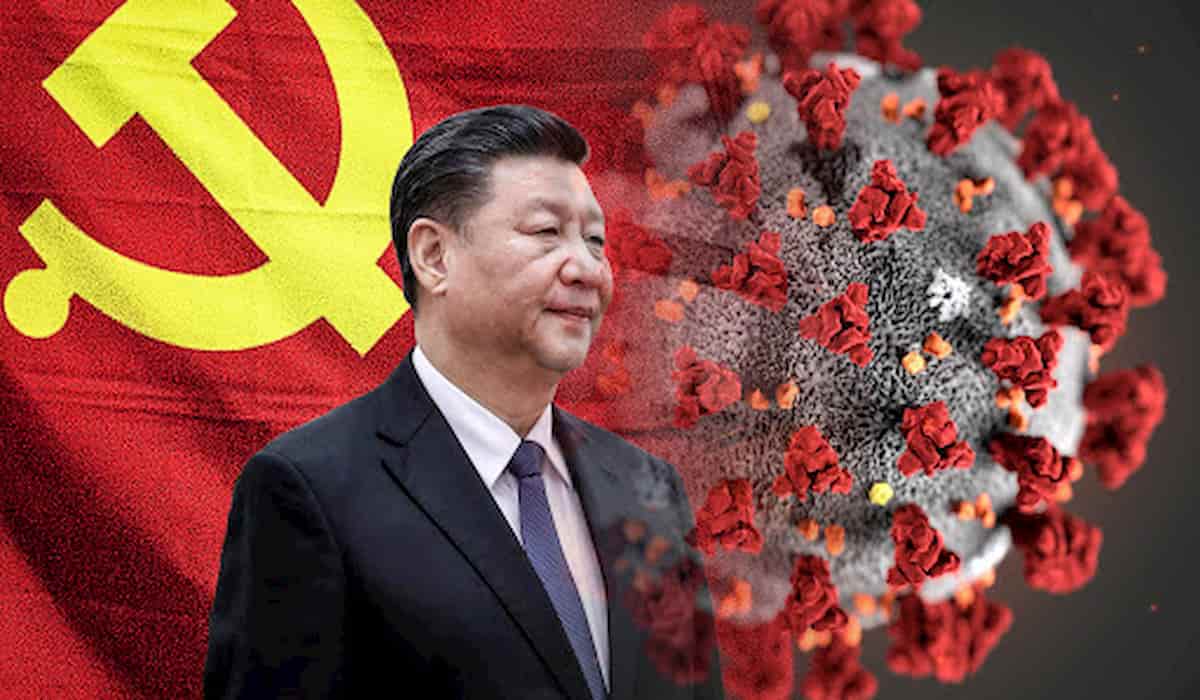 Another Chinese lie has been revealed. According to scientists at Washington University and Ohio State University, according to research, by March 24, 36,000 people had died in Wuhan. On the other hand according to China, till then only 700 people died in the country. According to the study, 800 to two thousand dead bodies were cremated daily in Wuhan by the second week of February.

The actual figure of deaths in Wuhan is more than 14 times. A study of 86 Wuhan crematoriums showed that they continued to work 24 hours a day until 23 March during the transition. As of March 24, China’s figure was just 2,524. Accordingly, 4,634 have died. By the end of March, a crematorium purchased five thousand bone urns, twice the figure of 2,524 deaths, scientists said. The purchase of such a large number of urns raises questions over China’s intentions. The research data may be up or down, but the government data may not be accurate at all.