27 killed in firing at Kabul rally, biggest attack after US-Taliban accord

27 killed in firing at Kabul rally, biggest attack after US-Taliban accord 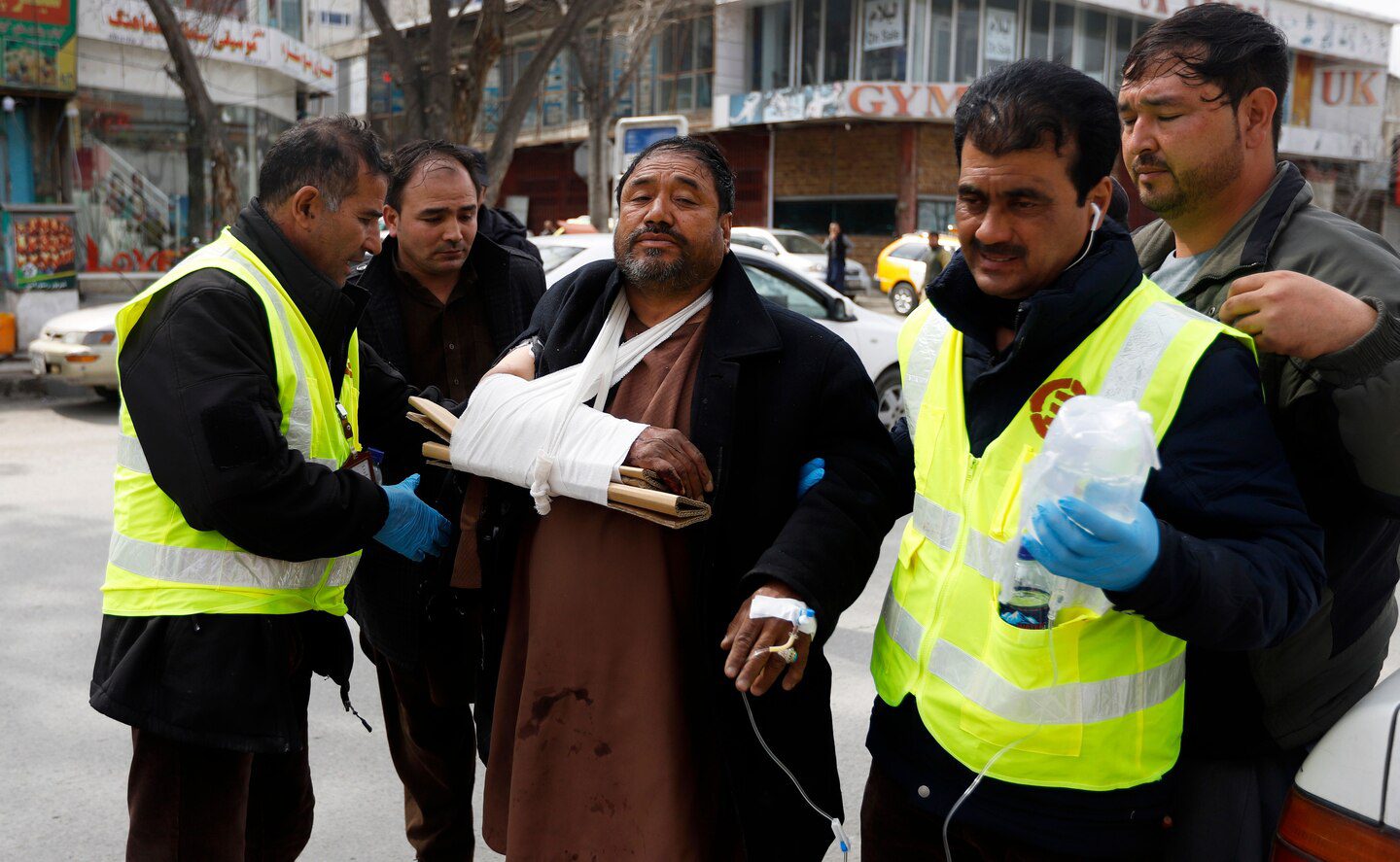 At least 27 people have died in a shootout during a political rally on Friday (March 6) in the western part of Afghanistan’s capital Kabul. This is the biggest attack since the agreement between US and  Taliban. The attack has exposed the lack of security in the extremely tight security area of ​​the Afghan capital, when foreign forces are to return to the country within 14 months as per the agreement between the US and the Taliban on 29 February.

Home Ministry spokesman Nasrat Rahimi said women and children were among the dead and 29 others were injured. “Afghan Special Forces are carrying out operations against the attackers,” he said. “These figures will change.” Health Ministry official Nizamuddin Jalil increased the death toll slightly, saying that 29 people were killed while 30 others were injured.

The Taliban have denied responsibility for the  attack. The attack was carried out at a ceremony organized in memory of Abdul Ali Majari, a politician from the Hajra ethnic community. Most people in this community are Shia.