19 Villages in Meghalaya Declared as Epicentre of African Swine Fever

19 Villages in Meghalaya Declared as Epicentre of African Swine Fever 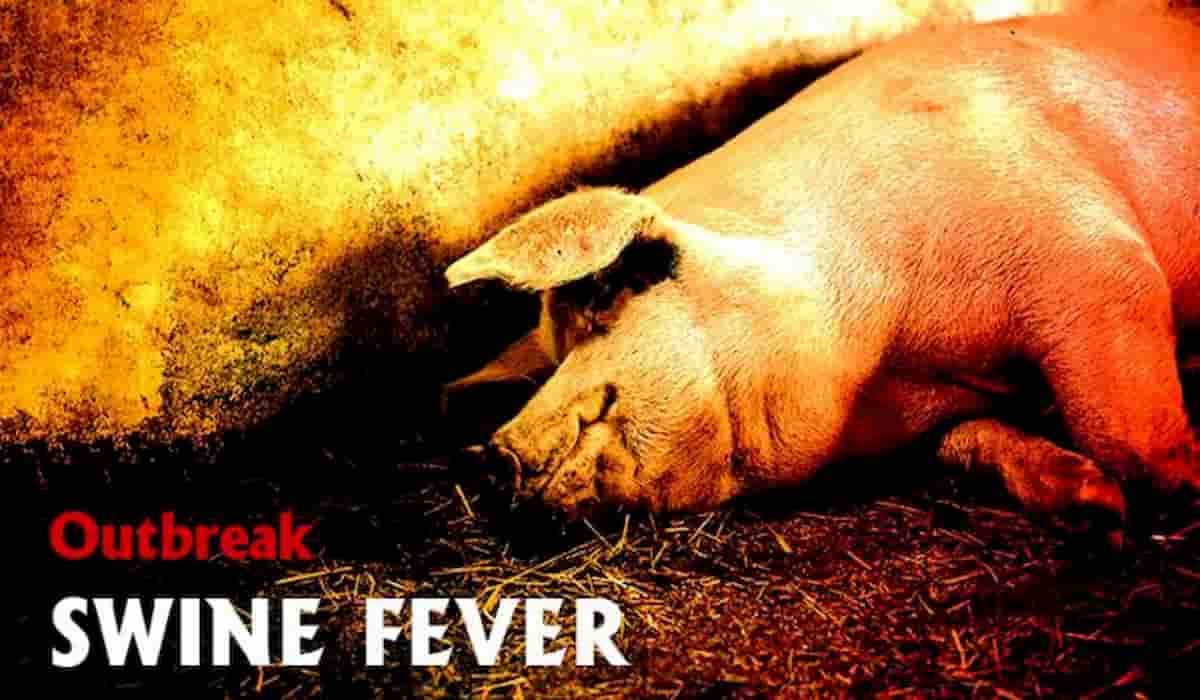 After a large number of pigs death in Meghalaya, the state has been delared as the epicentre of African Swine Fever.

The restriction also includes ban on the transportation of items related to piggeries like their feed, equipment and breeding tools from the infected zones.

Pig farm owners have been asked to restrict the entry of people in their farms and maintain complete hygiene.

Meanwhile, the District Veterinary Officers and Rapid Response Teams will take steps in their respective areas to make everyone in and around the infected zones aware of the restrictions in force.

So far, African Swine Fever, which is believed to be transmitted from China, has claimed the lives of 17,000 pigs in the states of Assam and Arunachal Pradesh since February 2020.