Raina Was Not Happy With The Room, So He Returned

Raina Was Not Happy With The Room, So He Returned 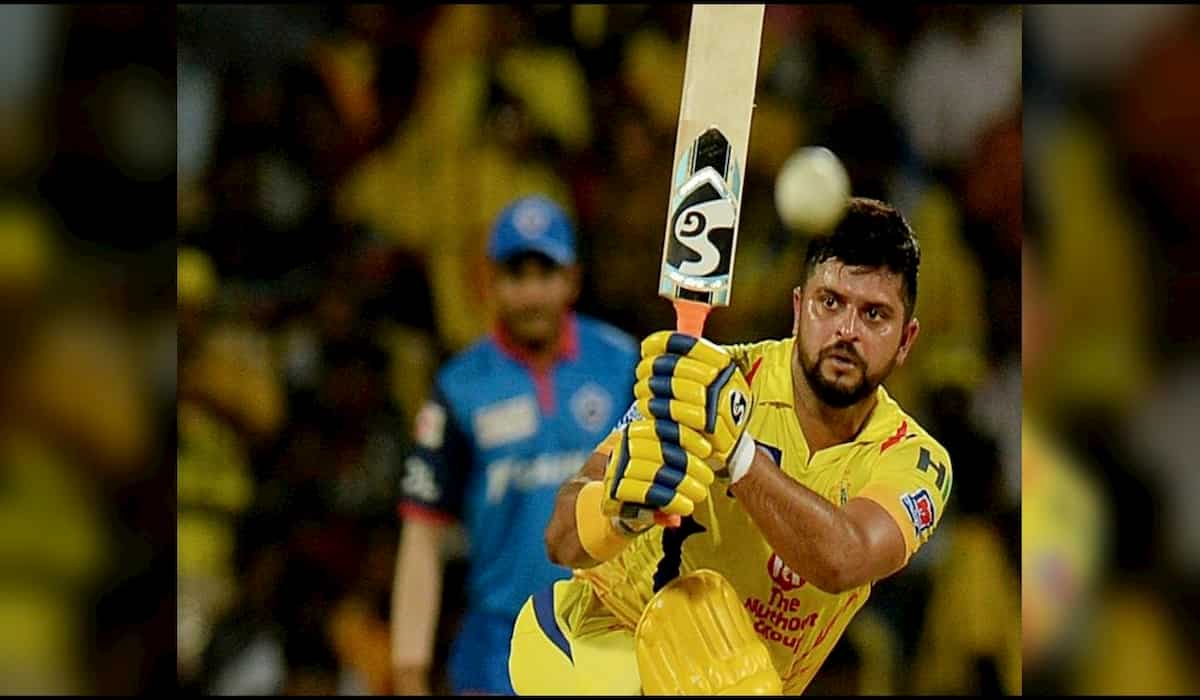 The current season of the Indian Premier League is scheduled to be played in the UAE from 19 September due to the corona virus. Already there are reports of controversy in the team of Chennai Super Kings. Recently, the team members and Indian cricketer Suresh Raina were all surprised by the sudden return of the country. With this, a period of speculation had started.

However, now the speculation seems to come to an end. Also some new information is coming out. According to reports, team owner N Srinivasan has given a big statement regarding Suresh Raina.

He has confirmed that Suresh Raina has left IPL 2020 and returned home due to fear of bad hotel room and corona virus. The matter of Raina’s dispute with Mahendra Singh Dhoni about the bad room is also coming out.

Eight teams have reached the UAE to play in the IPL. All of them have started preparing for the practice after following the protocol made for the corona. Meanwhile, the incident of Chennai Super Kings player Suresh Raina’s sudden return to home two days ago surprised everyone.

Regarding the matter, Srinivasan said in a statement that there was a dispute between Raina and team captain MS Dhoni over the hotel room. Captain Cool tried his best to convince all-rounder Raina, but he did not agree and decided to leave the tournament. Srinivasan even said that his head was successful.

In an interview, Srinivasan said that ‘Raina was suddenly shocked to leave the team, but captain Dhoni has taken over the situation. Cricketers are like the moody actors of the old days. Chennai is like a Super Kings family and all the senior players have learned to live together.

Srinivasan also said that ‘the team has recovered from the Raina episode. I think if you are not happy then go back. I cannot pressure anyone to do something. Sometimes success comes over your head….