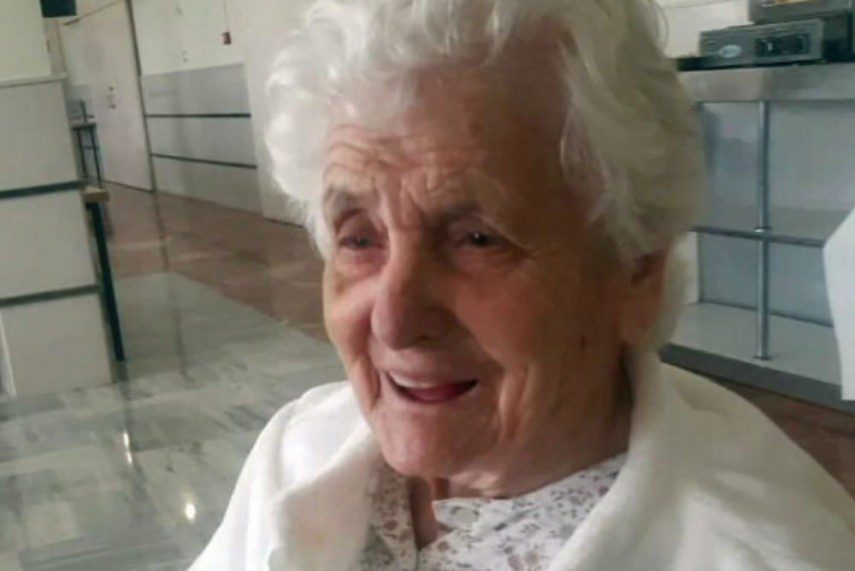 Corona virus has broken into havoc in Spain. However, in the meantime a news is going to give relief, where a 107-year-old elderly woman has defeated this dangerous disease. We are going to tell you about the elderly woman who also defeated the Spanish flu at the age of five. The Spanish flu had caused havoc all over the world at a time where crores of people had to die due to this disease. Between January 1918 and December 1920, the Spanish flu killed one-third of the world’s population.

According to the news of Olive Press, a Spanish English newspaper, 107-year-old Ana del Valle defeated the corona virus. In this phase of the epidemic, she has now joined the select few who have crossed the age of 100 and returned home from the hospital after defeating this dreaded disease.

According to the Olive Press news, 60 people with Ana and one were infected with the corona virus. 107-year-old Ana del Valle, born in October 1913, is now fully recovered.

According to the newspaper, 102 years after defeating the Spanish flu, Ana has now defeated the corona virus epidemic. Meanwhile, according to other media reports, two elderly 101-year-old women in Spain have also won the Corona virus disease.

Ana’s daughter-in-law Pakui Sanchez said that she was old, due to which doctors took care of her very well. Pakui thanks the hospital for Ana’s recovery. He reports that Ana is now fully recovered and that she walks with walker’s help. Apart from this, Ana now eats food by herself.