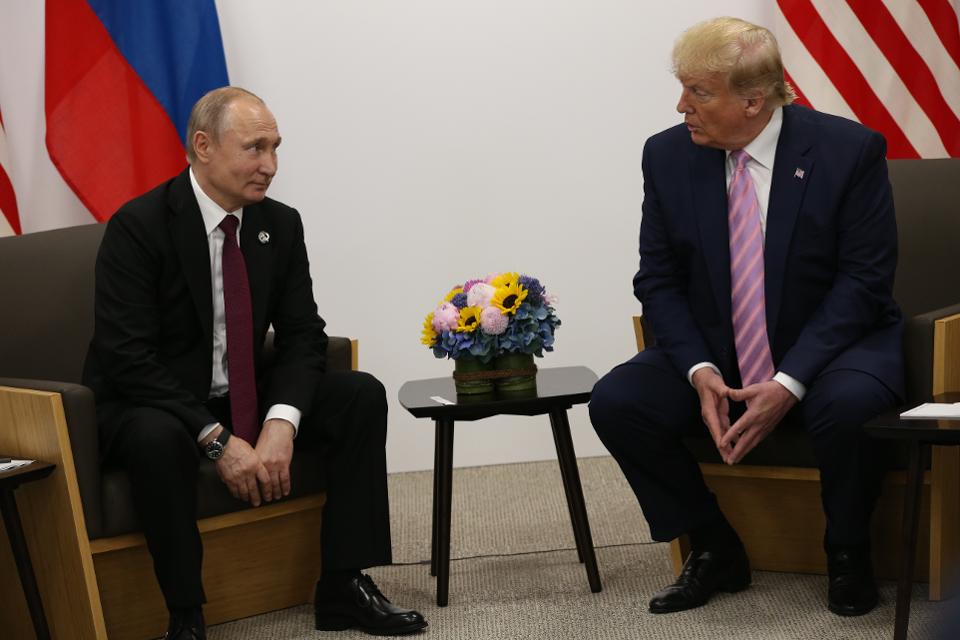 US President Donald Trump and his Russian counterpart Vladimir Putin, issued a joint statement today commemorating the 75th anniversary of meeting of U.S. and Soviet troops at the Elbe river in 1945, during World War II.

“As we work today to confront the most important challenges of the 21st century, we pay tribute to the valor and courage of all those who fought together to defeat fascism,” the statement read.

Those familiar with the statement’s drafting said that its issuance is symbolic, noting that the intent is to prove to the public that the nations can “put aside their differences”, according to a report from The Wall Street Journal.

This is one of the rare occasions among the two nations, the last time it happened was between former US President Barack Obama and then Russian President Dmitry Medvedev, in 2010.

As per the reports published in the Journal, there was huge controversy among the Trump administration officials at the Pentagon and State Department, as they were not in agreement with Moscow’s intention regarding aid to Syrian President Bashar Assad and intervention in Ukraine.

Earlier this month, Trump spoke with Putin for two consecutive days about oil production as the fossil fuel industry in both countries faces historic lows.