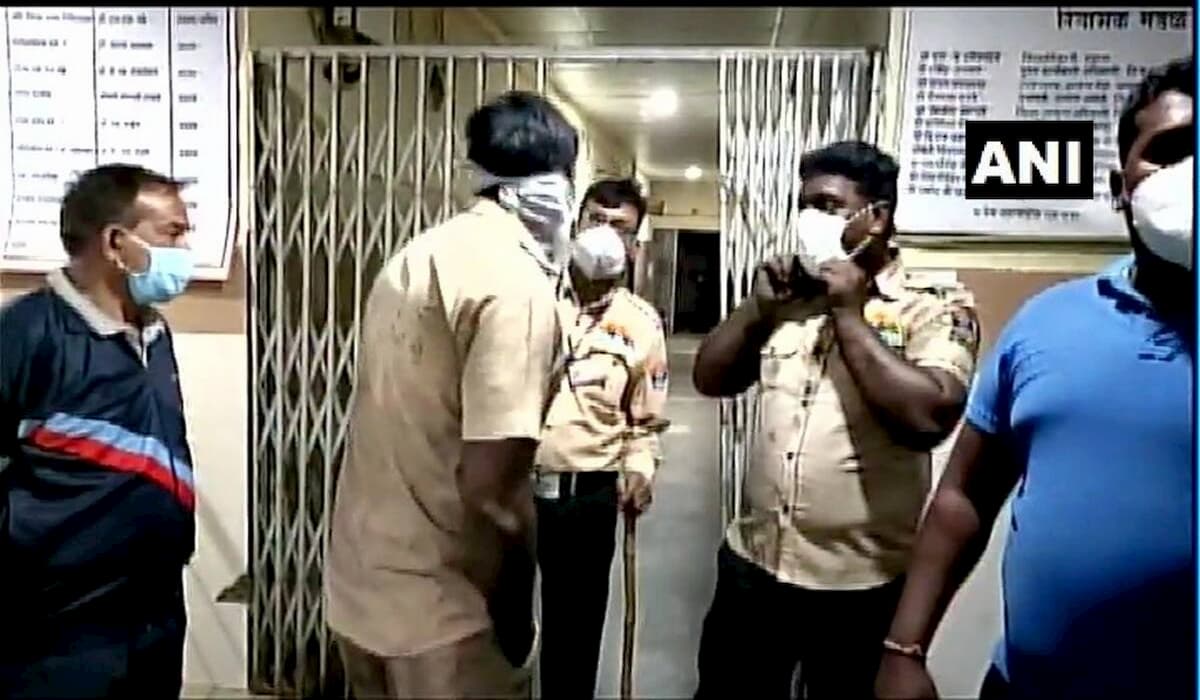 A painful accident occurred in Bhandara, Maharashtra late on Friday night. At two o’clock in the night, 10 infants died in a fire at the Sick Newborn Care Unit (SNCU) of the District Hospital, Bhandara. Seven infants were safely evacuated from the unit.

It is being told that the age of these children ranged from one day to three months. A negligence in the hospital killed these children.

According to the information, a total of 17 children were present in the ICU ward, out of which only seven could be saved.

It is being told that the nurse on duty opened the door of the ward when there was smoke inside. He immediately told the authorities about this. After this, fire brigade vehicles arrived on the spot and the fire was controlled.

But by then 10 innocent people had died alive. The cause of the fire has not been revealed yet. According to sources, this may be due to short circuit.