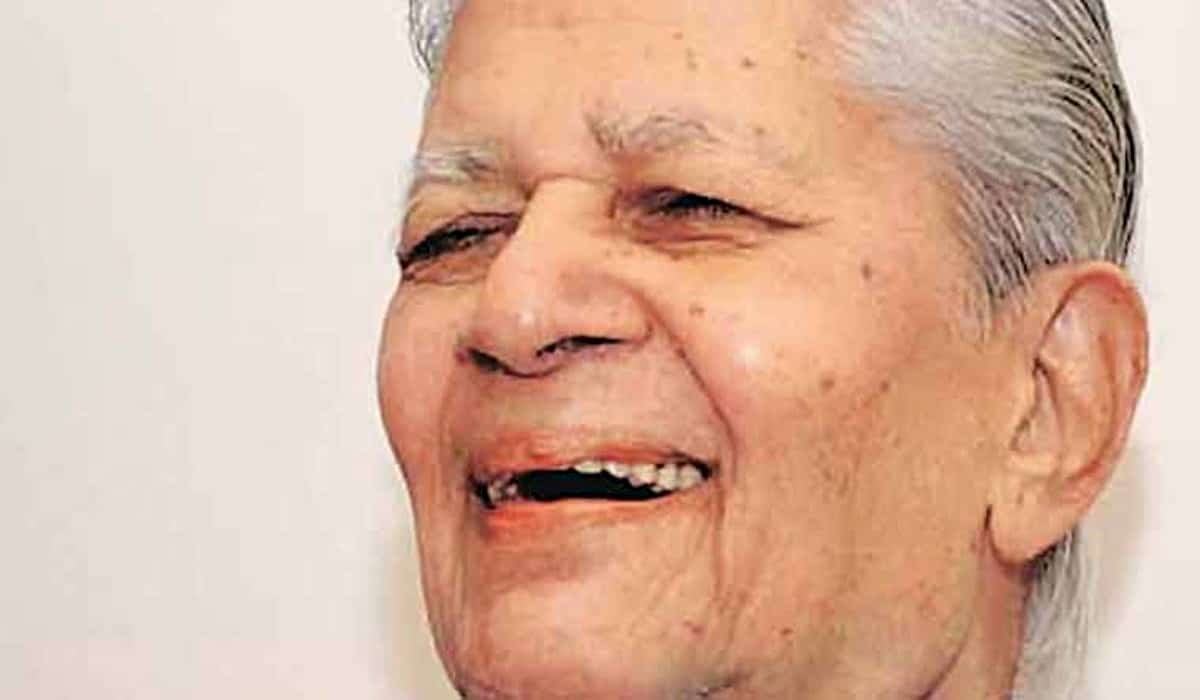 Prime Minister Narendra Modi took to Twitter to condole Solanki’s demise. “Shri Madhavsinh Solanki Ji was a formidable leader, playing a key role in Gujarat politics for decades. He will be remembered for his rich service to society. Saddened by his demise. Spoke to his son, Bharat Solanki Ji and expressed condolences. Om Shanti,” he tweeted.

Solanki stitched the KHAM alliance before the 1980 election that completely shifted the power balance from Patel-Brahmins-Baniyas to OBCs, Dalits and tribals in the caste constellation of Gujarat. To counter Solanki’s OBC and KHAM politics, the upwardly mobile Patel community nurtured the BJP.

A lawyer by profession and Kshatriya from Borsad town near Anand, Solanki first became Chief Minister for a brief period in 1977. In the 1980 assembly election, the party won handsomely — 141 of the 182 seats — and the BJP managed only nine.