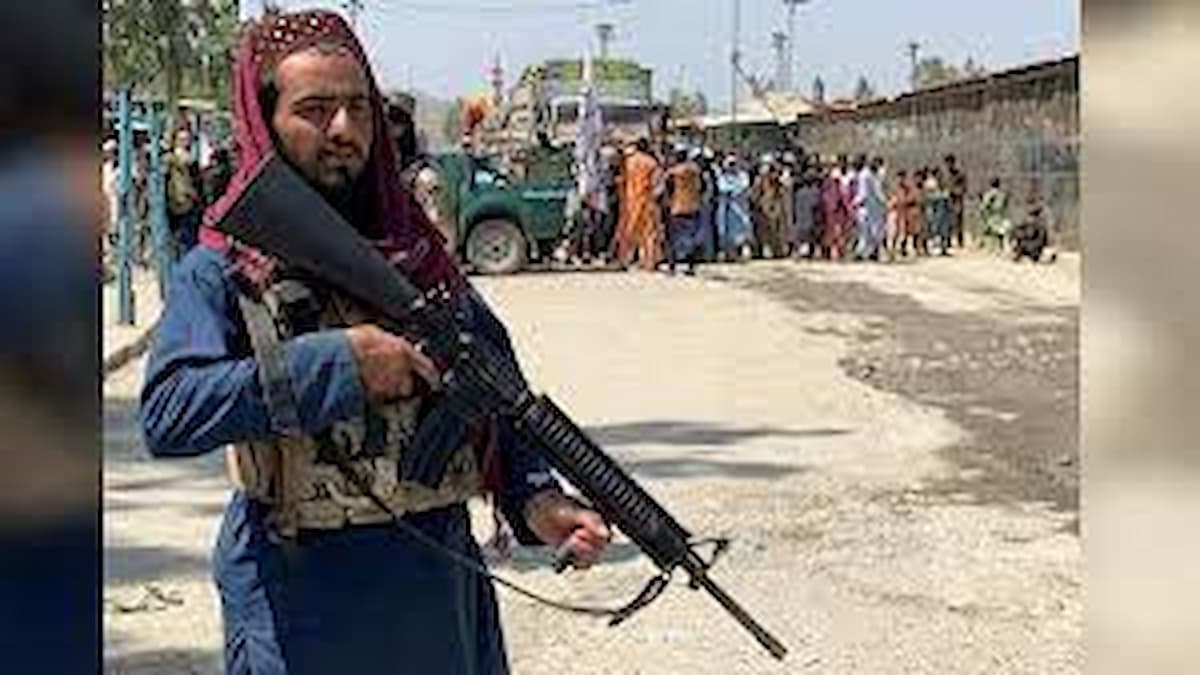 Taliban brutality continues in Afghanistan. A youth was shot dead by Taliban in Baglan of Andrab district and his body was hung in the market. According to local media reports, the local people went back with his body and raised questions on the brutality of the Taliban in this matter.

The report said that the Taliban reached the house of a young man living in the Kasa Tarash area of ​​Andrab on July 20. They pressurized the youth to come out of the house and then shot and killed him. Local residents said the Taliban also fired in the air to disperse the people who had gathered in front of the district building.

UNAMA’s report has recently been published regarding the arbitrary killings being done by the Taliban. It has been told that the Taliban are not committed to their agreement. In the past 10 months, tens of thousands of former security forces and employees have been killed.

The United Nations Security Council (UNSC) has called on the Taliban to immediately change its policies that impose restrictions on the human rights and fundamental freedoms of Afghan women and girls. The top UN body has expressed its concern over the unstable situation in the country, especially the ongoing terrorist attacks there. Concerns were also expressed about terrorist attacks targeting civilians, civilian infrastructure and religious minority communities in Afghanistan.