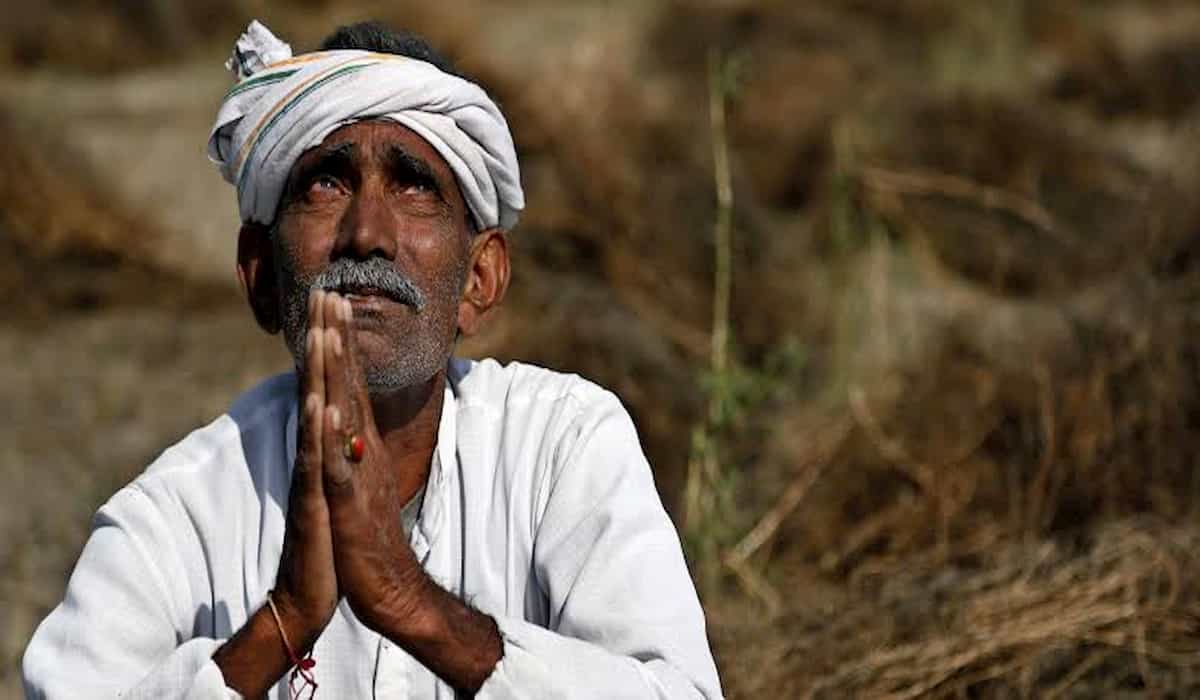 The Farmers’ Produce Trade and Commerce (Promotion and Facilitation) Ordinance, 2020, which was promulgated on June 5, 2020 and which Prime Minister Narendra Modi minced no word in self patting, may well snowball into a major political (read socio-political) issue, post Pandemic.

Mind you that the Farmers’ Produce Trade and Commerce (Promotion and Facilitation) Ordinance, 2020, proposes to shift the domain from the State to the Centre. The declared intention is to promote efficient, transparent and barrier-free inter- and intra-State trade of farmer produce outside the physical premises of markets or deemed markets notified under various State agricultural produce marketing legislations, and to provide a facilitative framework for electronic trading. Quite like the Agricultural Produce and Livestock Market (APLM) Act, 2017, this latest Ordinance also defines a trader to include ‘agent’. It does not require any rocket science to understand that traders take titles to goods, while agents do not — they work for a principal and charge a commission.

The Modi 2.0 government says (and understandably so) that it has been making comprehensive interventions to impart efficiency to agricultural marketing, with the aim of raising the incomes of the farmers. An official communique from the Centre says: “Recognising the bottlenecks preventing the holistic development of marketing of the agriculture produce, the government drafted the Model Agriculture Produce and Livestock Marketing (APLM) Act 2017, and also the Model Agriculture Produce & Livestock Contract Farming Act of 2018 for adoption by the States.”

The stated purpose of taking the Ordinance route, according to the Centre is apparently to create ‘one nation one market’, and provide farmers with the choice to sell their produce for better price discovery, and also to attract private investment in the agricultural market. But in the process of doing that the Modi government seems to have opened the Pandora’s Box. It has sparked off debates over cooperative federalism. Quite like in most other areas, the Mo-Sha government did not care much about thrashing it out with the state government, the chief ministers. Nor did it consult various large farmers’ bodies.

Little wonder therefore that the state government and larger farmers’ bodies of states like Punjab, where the APMC regime has stood the test of time and has a valuable contribution towards the Green Revolution, are already on a war path with the Centre. True, it does not explicitly provide for dismantling the APMCs, abolishing the state mandis or ending the minimum support price (MSP) system, but it does not say anything to allay fears that it will not do exactly that.

The Ordinance contains the provision regarding having an overriding effect over the state APMC acts (Section 14). There are fears that it will render the entire APMC mandi network and the MSP system redundant, once the sweeping changes under the Ordinance are introduced.

The fact that the Ordinance provides for the establishment of e-markets by farmer producer organisations (FPOs) is certainly a positive step. But given their poor capital and professional resources, remains a moot question. As some analysts think, this is similar to the State APMCs allowing private wholesale markets being set up by such collectives.

The other problem area could be that the Ordinance defines a farmer as a person engaged in the production of crops by self or hired labour or otherwise and this definition includes the FPO. Mind you that no FPO is involved in farm production; most are into pre- and post-production aggregation, trading and value addition. The FPOs are also not defined as buyers, while cooperatives and co-operative societies are.

And then how can you justify defining a transaction between traders, both within and across States as one pertaining to ‘farmers’ produce’? Does it mean that once the primary transaction is completed, it stops being farmers’ produce?

There can be more questions than one, similarly. But is anybody listening?