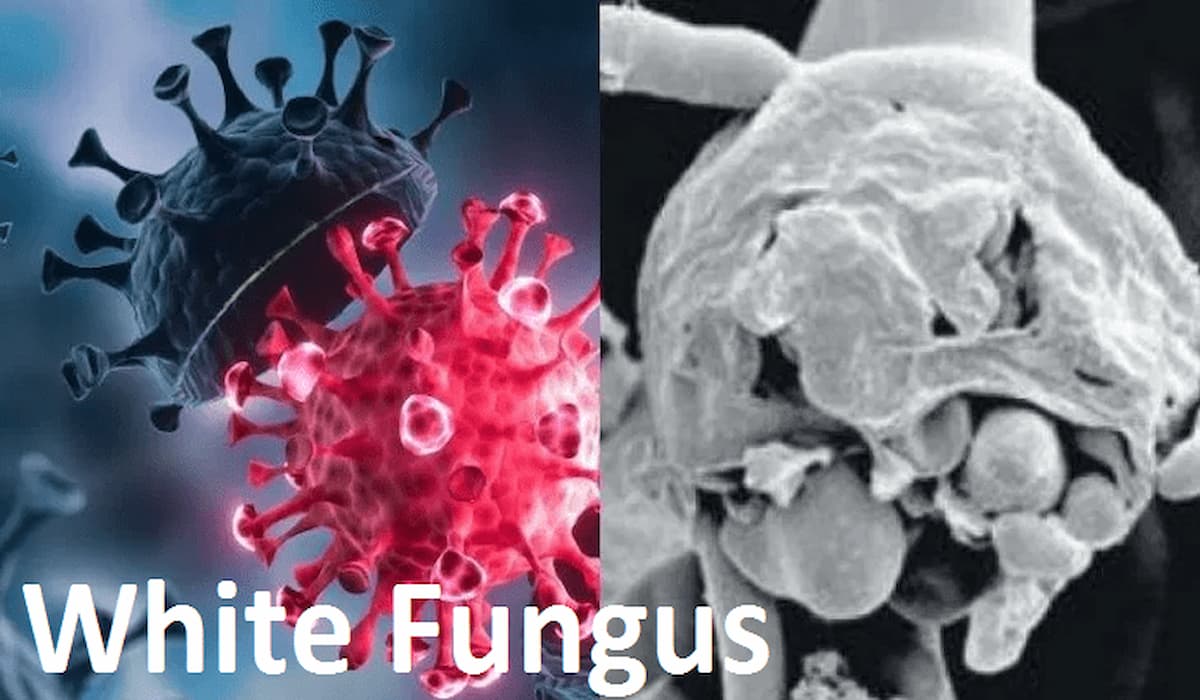 After black fungus, white fungus infection cases reported in India – Know why it is more dangerous

Amid the rising coronavirus COVID-19 cases across the country, the cases of Black Fungus infection is also rising in several states of India, including Bihar. And now four cases of White Fungus infection, which is considered dangerous than Black Fungus, have been reported from Patna, Bihar. One of the infected patients is a famous doctor from Patna.

According to health experts, White Fungus infection is more dangerous than black fungus infection because it affects lungs as well as other parts of the body incuding nails, skin, stomach, kidney, brain, private parts and mouth.

Doctors said that white fungus also infect the lungs and an infection similar to COVID-19 is detected when HRCT is performed on the infected patient.

According to experts, Mucormycosis can be very dangerous if left untreated. Here are some symptoms of the same.

Meanwhile, anti-fungal intravenous injection which costs Rs 3,500 a dose and has to be administered every day for up to eight weeks is the only drug effective against the disease.

The Drug Controller General of India, in March this year, approved Mumbai-based bio-pharmaceutical firm Bharat Serums and Vaccines Limited to use anti-fungal medication — Liposomal Amphotericin B or LAmB — as a medical intervention in patients of Mucormycosis.

Also, WHO hasn’t confirmed it as post covid complications. Some Indian doctors believe it is result of unhygienic oxygen cylinders.

White and Black fungi might cause “secondary pandemic” and SYSTEM might respond as listlessly as it did during Covid. 2.0