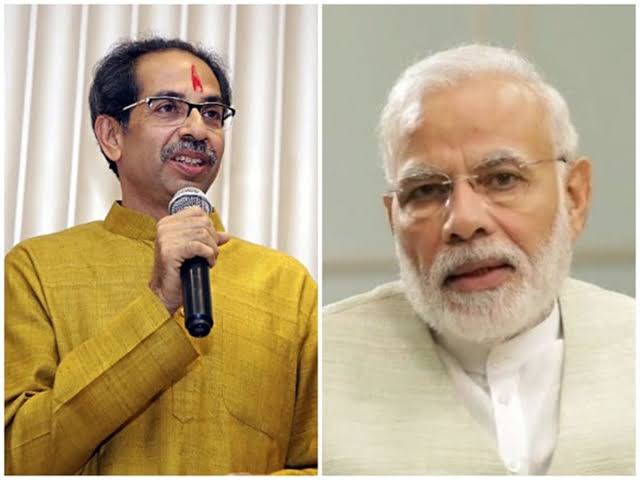 New Delhi| While the doctors of the currently are struggling due to the lack of PPE kits in the country, after the death of one of the doctor in Indore, it was though of, that the central government would ease up the method of procurement and make the kits and other essential health infrastructural requirements readily available, but the government has put up a reverse gear to it.

Instead of easing up the things, the latest circular released by the centre is making the fight against the pandemic rather difficult. In the circular, the central government has asked the states not to do any procurement of PPE kits, masks, gloves, ventilators at their level and it has been mentioned that the centre will purchase it and will provide it to the respective governments. While the above mentioned step is making the procurement difficult, it will also make the state governments to be dependent on the mercy of central government in the fight against the novel virus.

While the states like Maharashtra are already strugging in the fight against COVID-19 to get the protection kits for the health workers, such step will make the it rather difficult for non-BJP governments in different states to work with full efficiency.

It must be noted that the pandemic has spread in almost entire country at a very rapid rate with the highest number of cases in Maharashtra.