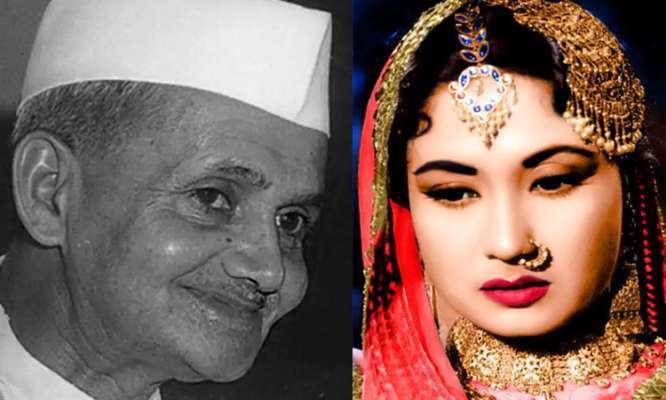 Meena Kumari, who ruled the curtains, could not love her life. Meena Kumari will always be remembered as an excellent actress, beautiful singer and poet. Although there are many stories related to his life, but one of them is very famous. Meena Kumari died on 31 March 1972. Here is an incident between Mina Kumari and former PM Lal Bahadur Shastri

It was the shining period of Meena Kumari. She was popular among every age group. But despite this, Lal Bahadur Shastri, the second Prime Minister of India, did not recognize her. Actually, Shastri ji was invited to watch the shooting of the film ‘Pakija’ in a studio in Mumbai. There was so much pressure from the then Chief Minister of Maharashtra to come here that Shastriji could not say no to him and reached the studio.

Kuldeep Nayar has mentioned this in his book ‘On Leaders and Icons: From Jinnah to Modi’. He has written- ‘At that time there were many big stars present. As Meena Kumari garlanded Lal Bahadur Shastri. Shastri ji asked me very politely – who is this woman. I told him with surprise – Meena Kumari. Shastriji expressed his ignorance. Yet I never expected him to accept it publicly. ‘

Nair further writes that, ‘I never thought that Shastriji would ask this thing in public. However, I was very impressed by Shastri’s naivete and honesty. Later, Lal Bahadur Shastri, addressing Meena Kumari in his speech, said- Meena Kumari ji … I’m sorry I have heard your name for the first time. Beautiful actress of Hindi cinema who was the heartbeat of millions of hearts of the country at that time. The first row was sitting motionless and a sense of embarrassment was on her face. 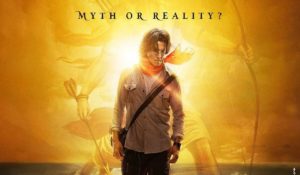