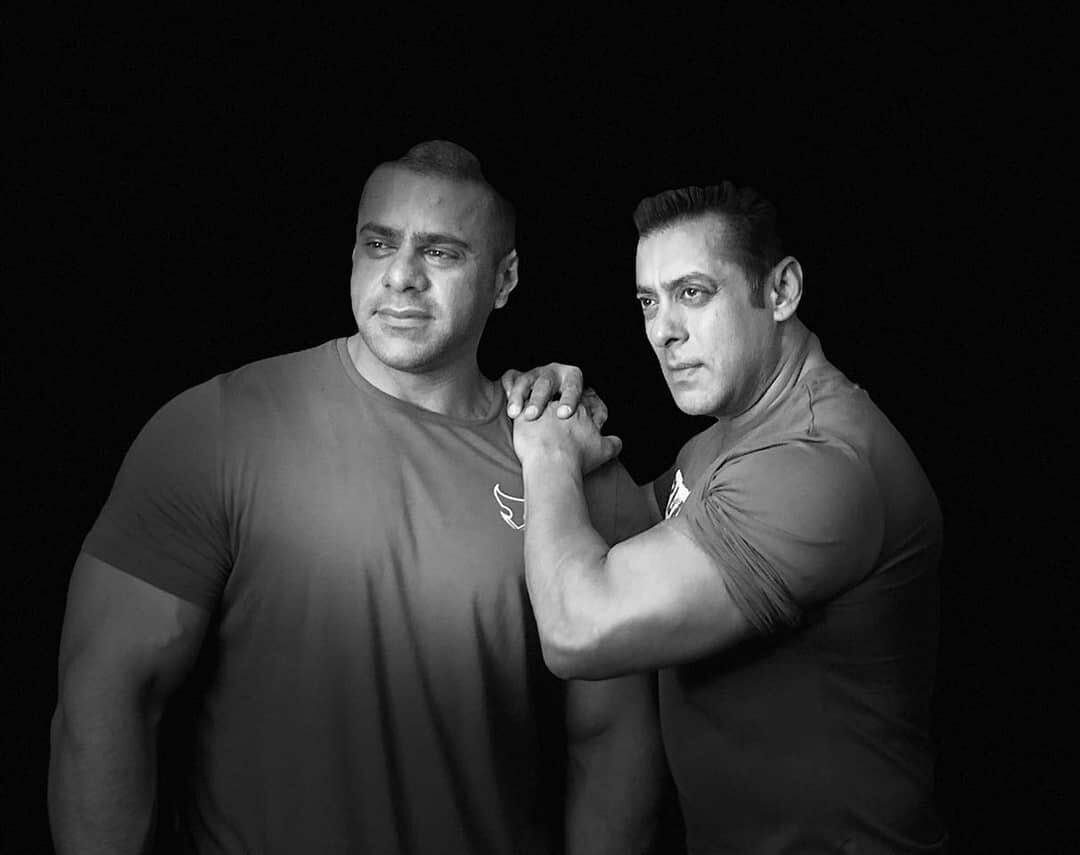 Where the whole country is in awe due to Corona, a shocking news is coming out from Bollywood. The news of death of Salman Khan’s cousin Abdullah Khan, has been revealed and everyone who knows him is shocked by this news. Salman Khan has expressed grief by sharing his picture with Abdullah on his social media account.

Abdullah was admitted to Kokilaben Hospital a few days ago, after health problems. According to media reports, his death has no connection with Corona, rather it is being said that he died due to lung cancer.

Abdullah  was the son of Salman’s father Salim Khan’s younger sister i.e. her Aunt. The whole family is in mourning with this news. It is said that Salman and Abdullah used to do fitness training together and their bonding was tremendous.

Will always love you…

Salman Khan shared a picture of himself with Abdullah on Instagram, writing, ‘We will always love you.’ Let me tell you that Abdullah did not appear in any film, but Salman often shared his pictures and videos with him.