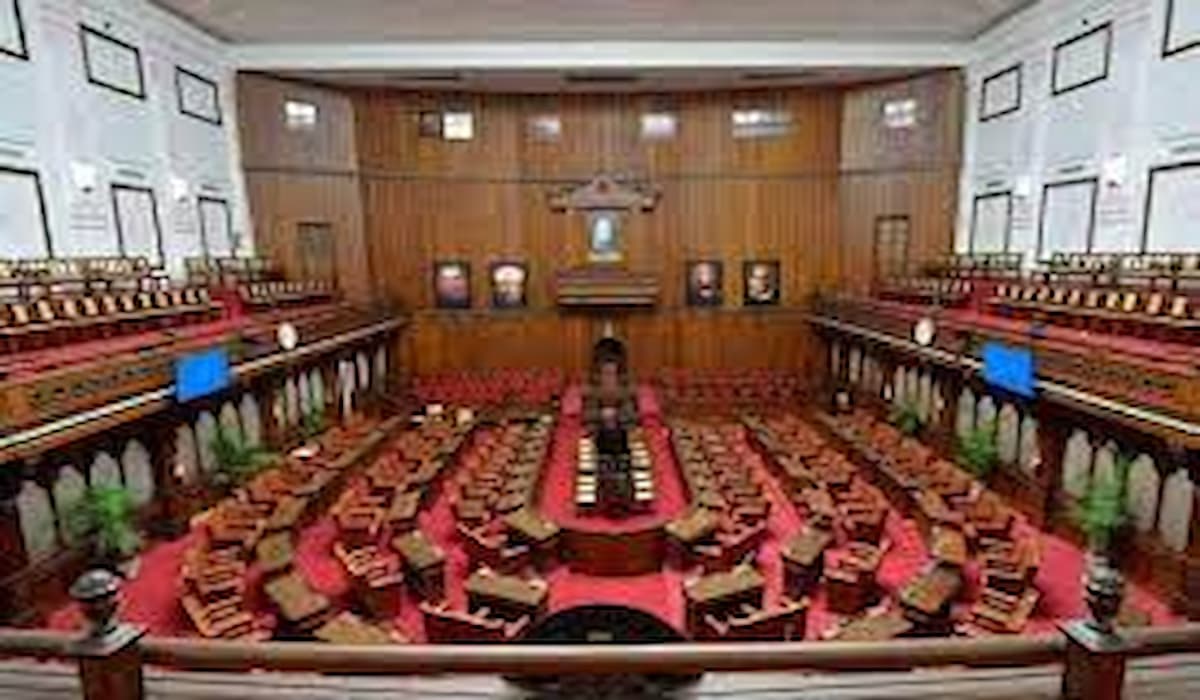 The proposal was passed with a majority of 196-69 votes. BJP opposed the proposal in the House Bengal had Vidhan Parishad from 1952 to 1969 but it was later dissolved Currently six states – UP, Telengana, Maharashtra, Karnataka, AP, Bihar and Telengana – have Legislative Councils.

According to media reports, many senior leaders of the party like the current Finance Minister Amit Mitra, Purnendu Bose cannot be included in the assembly, preparations are on to send them to the Legislative Council. In view of this, it has been decided to establish a Legislative Council. Let us remind you in the recent elections, Mamata Banerjee lost to her rival candidate Suvendu Adhikari.

One-third of the members will be elected by the legislators, while the other one-third are elected by the municipal bodies, zilla parishads and other local bodies. There will also be a provision to nominate members to the council by the government. Like the Rajya Sabha, it also has a Chairman and a Deputy Speaker. The tenure of all will be 6 years. Bengal previously had a Legislative Council, but was abolished in 1969. The BJP has not reacted to this proposal of the government, but the Left parties have opposed this decision of Mamta.

In 2020, Andhra Pradesh Legislative Assembly passed the resolution for abolition of the Legislative Council. This resolution is yet to be cleared by the Parliament of India to finally abolish the council while in 2019, the Jammu & Kashmir Legislative Council was abolished through the J&K Reorganisation Bill, 2019, which reduced the State of J&K to the Union Territories of J&K and Ladakh.

For setting up the Council, a Bill has to be introduced in the Assembly and then a nod from the Governor is required. The Legislative Council in the State was abolished in 1969.