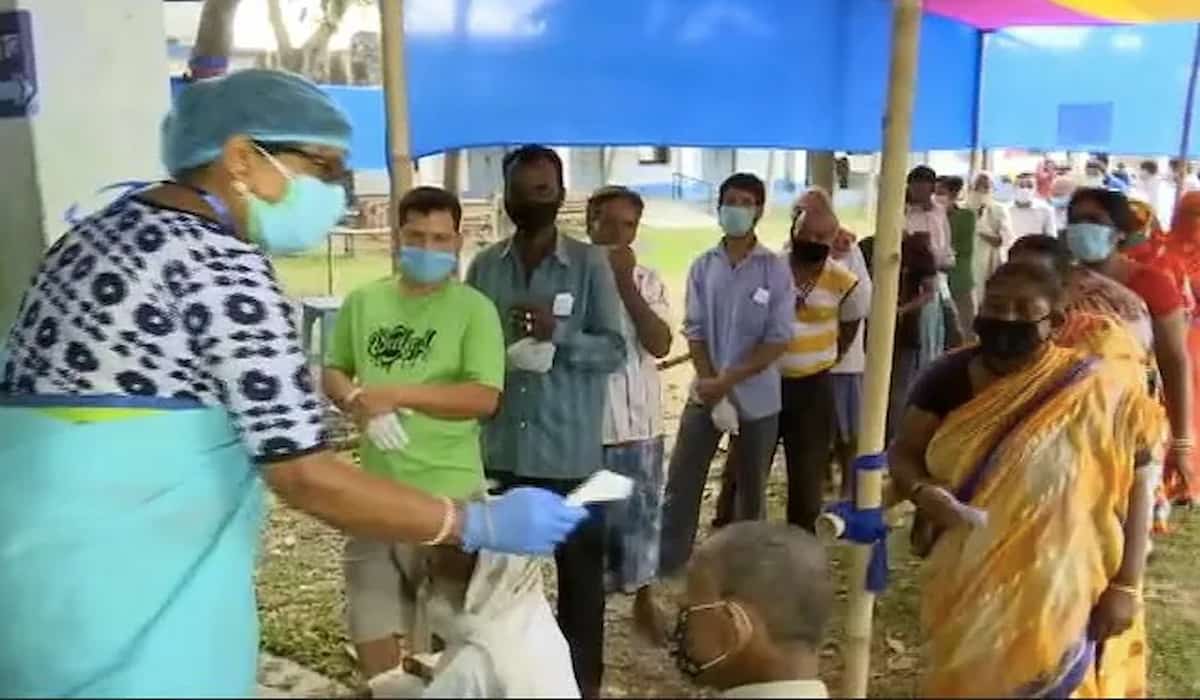 Amid the second wave of Corona virus, an Election Commission official said that security measures have been tightened in view of the violence in the previous stages. Five people died in Cooch Behar on April 10 in the fourth phase of polling. The Commission has decided to deploy at least 1,071 companies of central forces in the sixth phase to ensure free and fair elections.