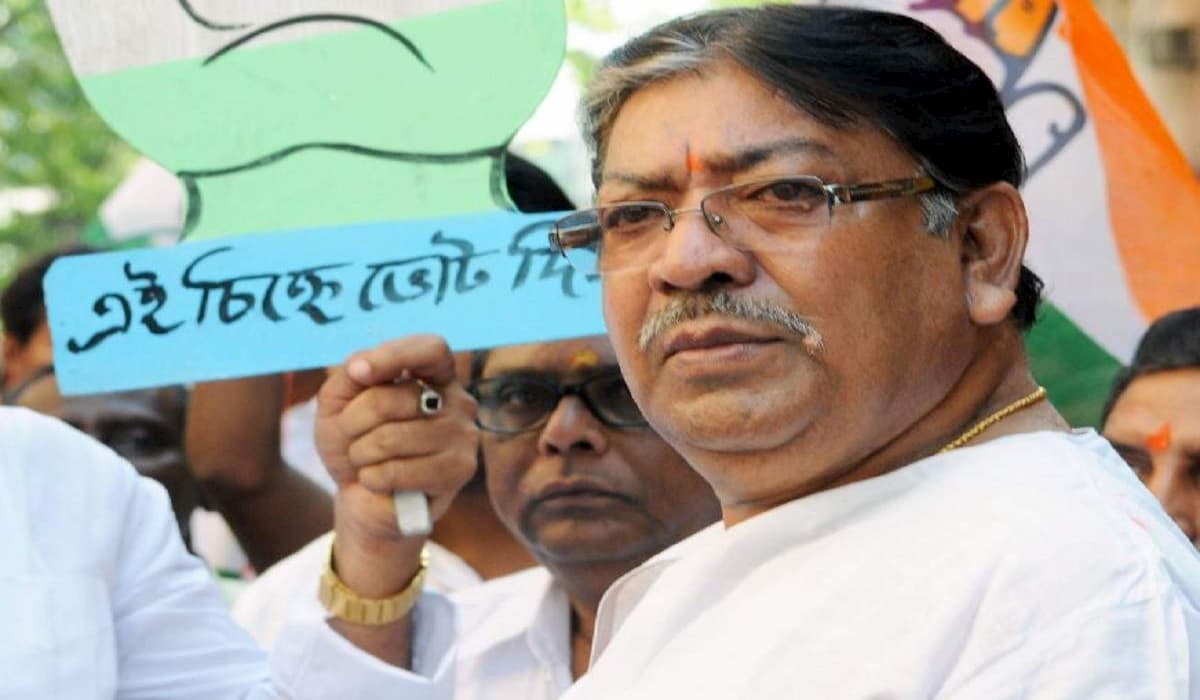 West Bengal Congress state president Somen Mitra died late at night. He was 78. According to the information, his health was bad for the past several days. He breathed his last at a private hospital in Kolkata.

Somen Mitra was suffering from various ailments and was undergoing treatment at a private hospital in Kolkata. According to PTI, Mitra was admitted to the hospital a few days ago due to a kidney problem. However he died due to cardiac arrest.

He breathed his last at 1.30 pm. At the same time, his corona test was also done. Its investigation report was negative.

A member of Mitra’s family has confirmed his demise. The family member said he was hospitalized due to kidney and heart ailments. Let me tell you that veteran Congress leader and former Lok Sabha MP Somen Mitra was born on 31 December 1941. They have a son. The 78-year-old veteran Congress leader Mitra was an MLA from Sealdah in Chowringhee district of Bengal from 1972-2006.