Was Kanpur Incident A Planned Tragedy?

Was Kanpur Incident A Planned Tragedy? 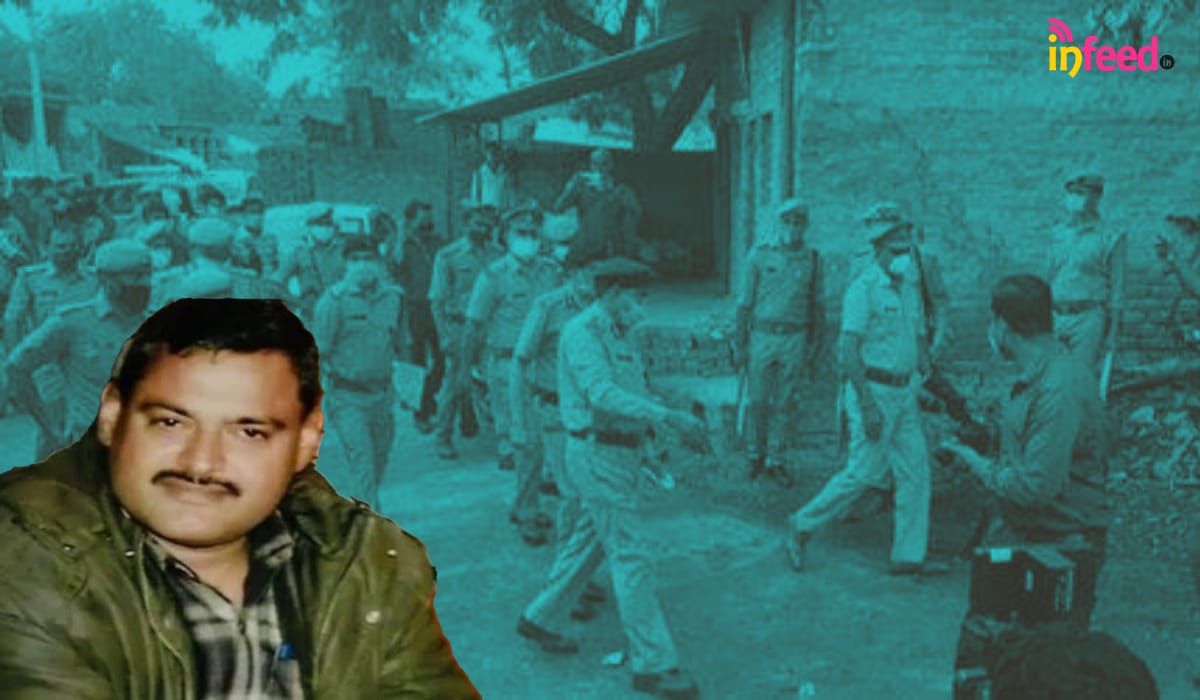 Political rhetoric is also intensifying on the way the notorious gangster Vikas Dubey ambushed the police team and killed 8 policemen, including one officer, on Thursday night in Uttar Pradesh’s Kanpur countryside.

There had been some serious questions being raised upon the issue by common people to IPS officers and some opposition leaders over the issue which the government must answer.

There had been questions among the masses that why a little number of policemen were sent to arrest such a history sheeter and not the entire force was taken for the operation. Shocking details of links of Vikas Dubey with some senior police officials & top UP politicians is also well known among the public. Even in the case of the murder of BJP leader Santosh Shukla, Dubey was acquitted despite 25 policemen being witnesses.

Former finance minister and senior Congress leader P Chidambaram has directly attacked the BJP government of the state over this incident.

Chidambaram has also raised questions about the decision to leave the dangerous criminal’s house after the sun sets. He has said that it is difficult to believe that a trained police team will decide to visit the area of ​​a notorious criminal after sunset. The tragedy was pre-decided.

Congress General Secretary Priyanka Gandhi, while targeting the Yogi government, said that the responsibility of law and order is with the CM himself. They should take strict action after such a horrific incident. There should be no laxity. Law and order in UP has deteriorated, criminals are fearless. Even the common man is not safe.