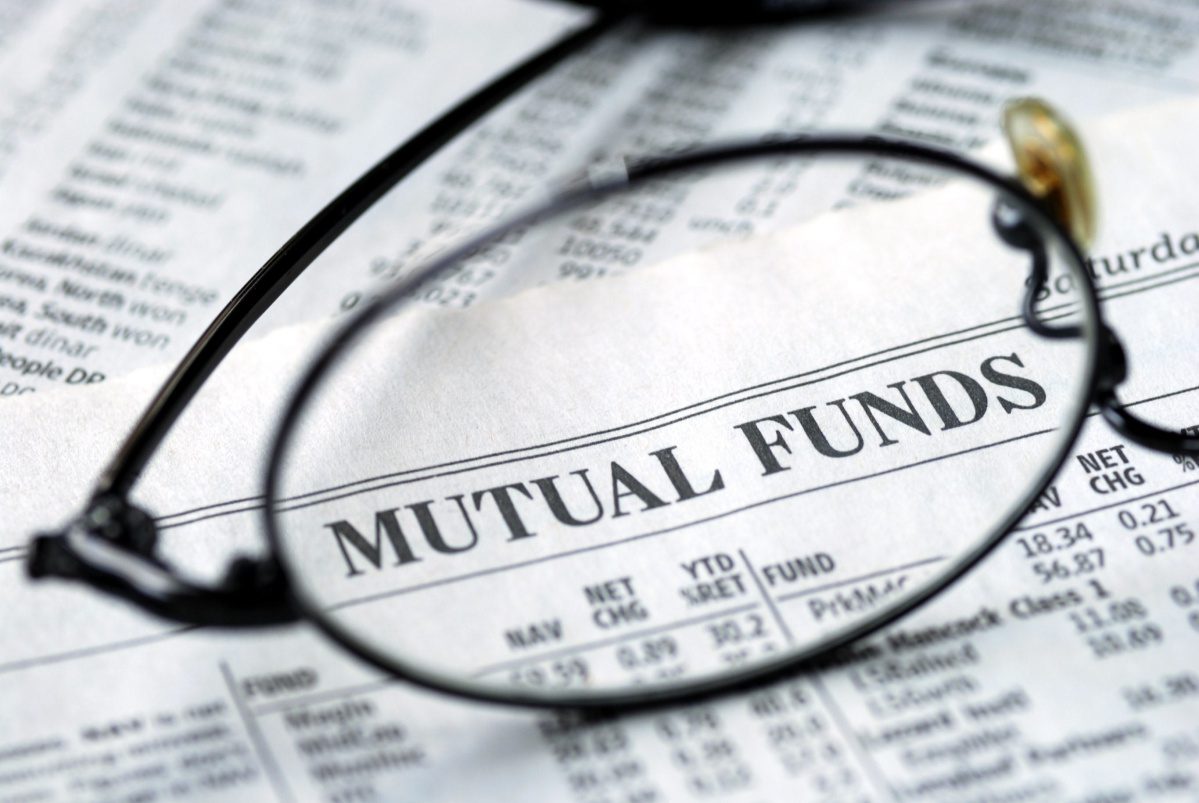 Amid the volatile market conditions, the mutual AUM witnessed a huge fall of eight per cent to nearly Rs 25 lakh crore in the quarter ended June 30 due to the debt funds record massive outflows, while equity funds witness inflows.

Mutual funds registered the decline of eight per cent in April-June quarter 2020 with Rs 24.82 lakh crore compared to Rs 27 lakh crore in the preceding quarter, stated the data of Association of Mutual Funds in India (Amfi).

Head RankMF at Samco Securities, Omkeshwar Singh said, due to the net inflows have reduced across most of the asset and categories in mutual fund schemes the industry saw shrink of 8% in the Mutual fund AUM.

“Besides, lower investment, with economic uncertainty threatening jobs and leading to pay cuts, could be the reason for the decline in the assets base, moreover, fresh inflows were also relatively weak,” Vidya Bala, co-founder of primeinvestor.in, said.