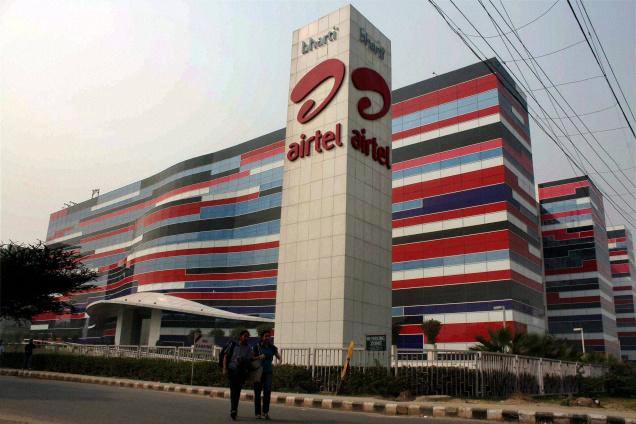 Summary
I The anti-China directives are expected to hurt Vodafone Idea and Bharti Airtel the most. In total both companies may have to pay ₹ 7000 crores.
II The directives of the ministry of telecom
III The advice given to private companies also
IV Some of the very important instructions for telecom companies-
V China’s investments in Internet companies
VI Supreme Court order-
VII Telecom department request-

The anti-China directives are expected to hurt Vodafone Idea and Bharti Airtel the most. In total both companies may have to pay ₹ 7000 crores.

From some time the stress between India and China has been steadily increasing. And due to this stress, Chinese goods have become the target all over India. While keeping in view the military situation of East Ladakh and China yesterday, a list has been prepared by the confederation of all Indian Traders (CAIT) for the boycott of Chinese goods. At the same time, the Ministry of Telecom has now directed all telecom companies, including BSNL to not give any fresh contract to any Chinese firm.

The directives of the ministry of telecom

As a matter of fact, the Telecom Ministry has directed all telecom companies, including BSNL, to restrict the use of Chinese accessories to upgrade its 4G equipment. The telecom ministry has specifically directed the BSNL company to reduce the use of Chinese companies in their implementation. If this is a plan, consider it from scratch and avoid using China’s goods for security reasons.

The advice to private companies also

Instructions have been issued by the Ministry of Telecom not only to the BSNL. Rather, to all private telecom companies Airtel, Vodafone, Idea, and Jio, in India have also been advised to reconsider contracts with Chinese firms. The government has taken firm decisions on the opposition of China’s companies and goods. Besides, the Ministry of Telecom has issued the following instructions to all telecom companies.

Some of the very important instructions for telecom companies-

It is expected that such financial pressure could put both the companies in a debt trap affecting the whole telecom industry. This also creates a danger of Jio monopolizing the market.

In India, there is a large number of interlinked companies in which huge investments are made from the Chinese side. If one looks at, the telecom equipment market in India is around Rs. 12,000 crores, with the share of Chinese products at about 25%.

While, as per telecom companies, other than China, it has considered using American and European telecommunications equipment in India, it is likely to raise companies costs by 10-15%, it is now expected that companies will take this up seriously at the request of the government.

The Telecom Department has requested a bench of judges to give a little more time by private telecom companies like Bharti Airtel and Vodafone Idea to pay the outstanding amount to the AGR. The court has ordered the companies to submit financial statements for a short period of time.

Airtel company has reported that The company recently paid 18,000Crore

Vodafone Idea has reported that it has already paid the Department of Telecom Rs. 7000 crore. And currently, the company is not in a position to pay the security for the amount of outstanding amount. The company had earlier deposited ₹ 15,000 crores of bank guarantee to the government, the government itself regarded it as a security. 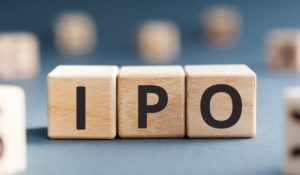