Ahead of Bihar Elections, Liquor Mafia Gets Active

Ahead of Bihar Elections, Liquor Mafia Gets Active 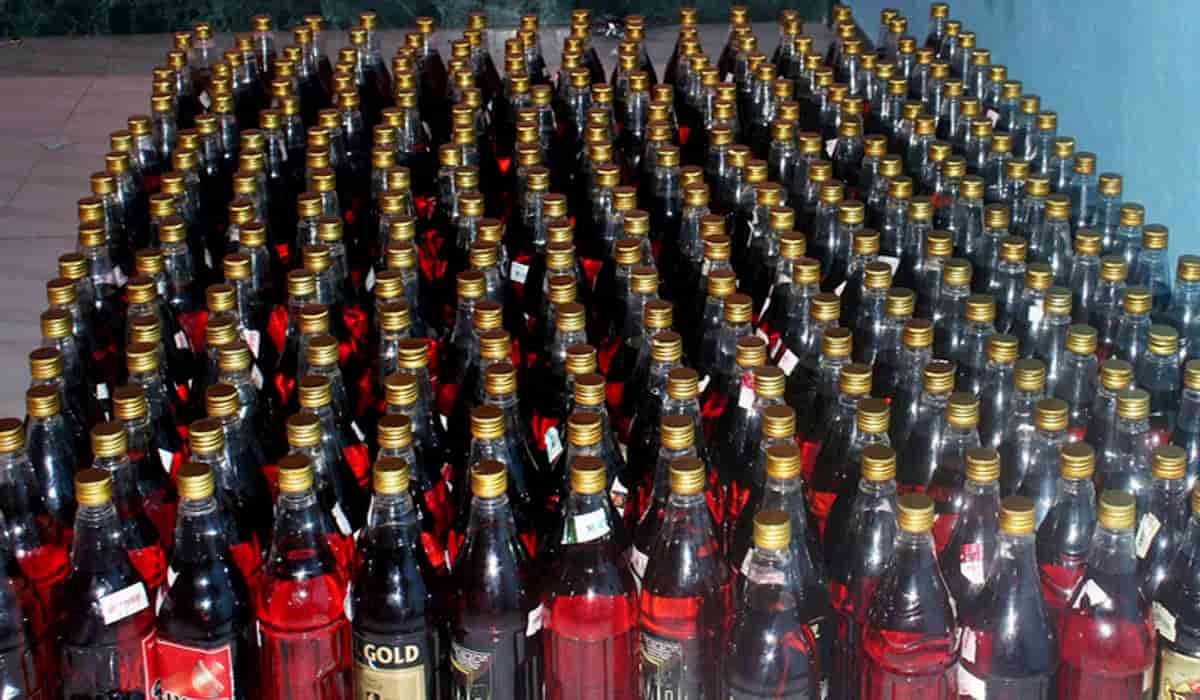 Patna | Despite various claims of Nitish Kumar government regarding banning the sell of liquor in the state, liquor mafia is proactive in the state. Today, a team of excise department has once again caught a large batch of liquor.

The team took this action near Araria toll plaza. In fact, the team of the excise department was informed that a large quantity of liquor was being transported in a truck. Following the information, the truck was caught after supervision being carried out by Excise Superintendent Amritesh Kumar.

Upon investigation, 299 cartoons containing foreign liquor were found hidden in a sack of corn. The team of Excise Department seized the truck number MH46BB4844 and arrested the truck driver Sunil Kumar of Manori in Allahabad district of Uttar Pradesh. This liquor was being transported from Guwahati to Hajipur. The special thing is that the recovered 299 cartoon liquor is made of Arunachal Pradesh.