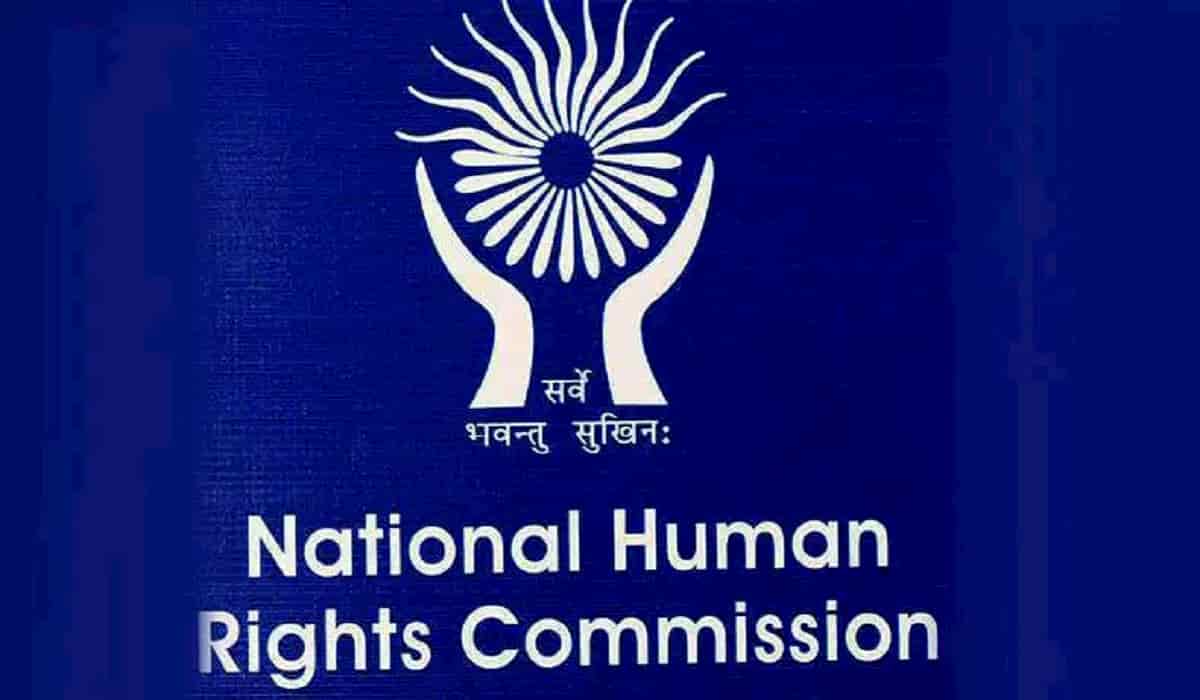 The National Human Rights Commission (NHRC) has issued a notice to the Chief Secretary and the DGP of UP after taking suo motu cognizance of a girl child Kanpur shelter home, in Uttar Pradesh. The NHRC has asked for a response to the case within four weeks. In fact, 57 girls have been found infected with Covid-19 at the Government Girl Child Shelter Home in Kanpur and seven of them are pregnant. A girl was also found suffering from HIV.

According to the statement released by the NHRC on Monday, the commission has taken suo moto cognizance of this incident of a government-run girl child shelter home in Kanpur. The Commission believes that if the media reports in this regard are correct, then it proves that public servants have failed to provide protection to the victim girls. The statement said that despite being in government protection, they were neither able to protect the rights of life of those girls nor the protection of their freedom and dignity.

In a notice sent to the Chief Secretary of the state, the Commission has asked for a detailed report on this matter. The commission has expected the government to get the matter investigated by an independent agency. In addition, it will also review the health of women and girls living in conservation homes across the state. The Commission has also issued notice to the Director General of Police of the state and sought a report from them regarding the status of the case and investigation registered till now.