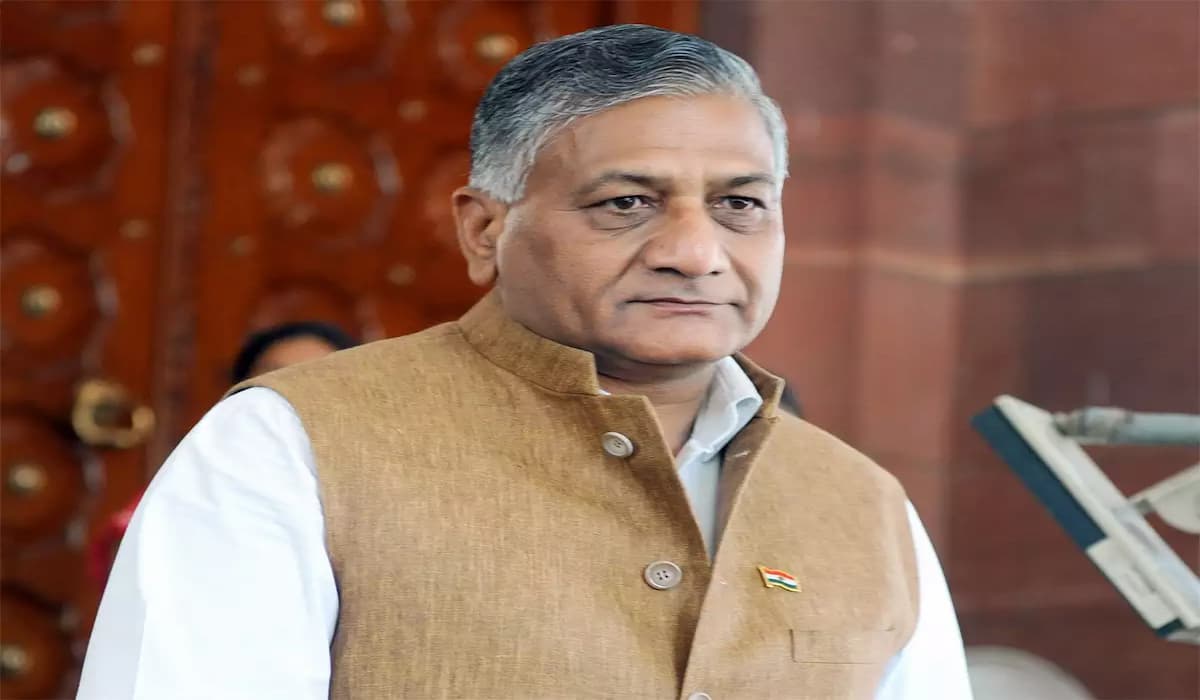 The grimness of the situation can be understood by the fact that the Union Minister of State for Road Transport and Highways, VK Singh has to take on Twitter to get a bed for his brother, as he is not able to arrange a bed for him. He did a tweet, tagging Ghaziabad DM for the help.

While the Emergency reply of Uttar Pradesh, Call 112 has just forwarded the emergency number, 1075, Youth Congress President Srinivas BV has asked to DM him the details so that he can arrange the bed for the patient.

After the goofup, the Minister has deleted the tweet and responded that he has just copied the tweet and was tweeting on someone else’s behalf. However, it is not clear that why didn’t the MP from Ghaziabad refrain from retweeting the tweet instead of copying and pasting the tweet!

However, with this tweet, the MP from Ghaziabad has told the people and the media about the apathy, the people of Ghaziabad are going through and how difficult is it to find the bed in this hard time.