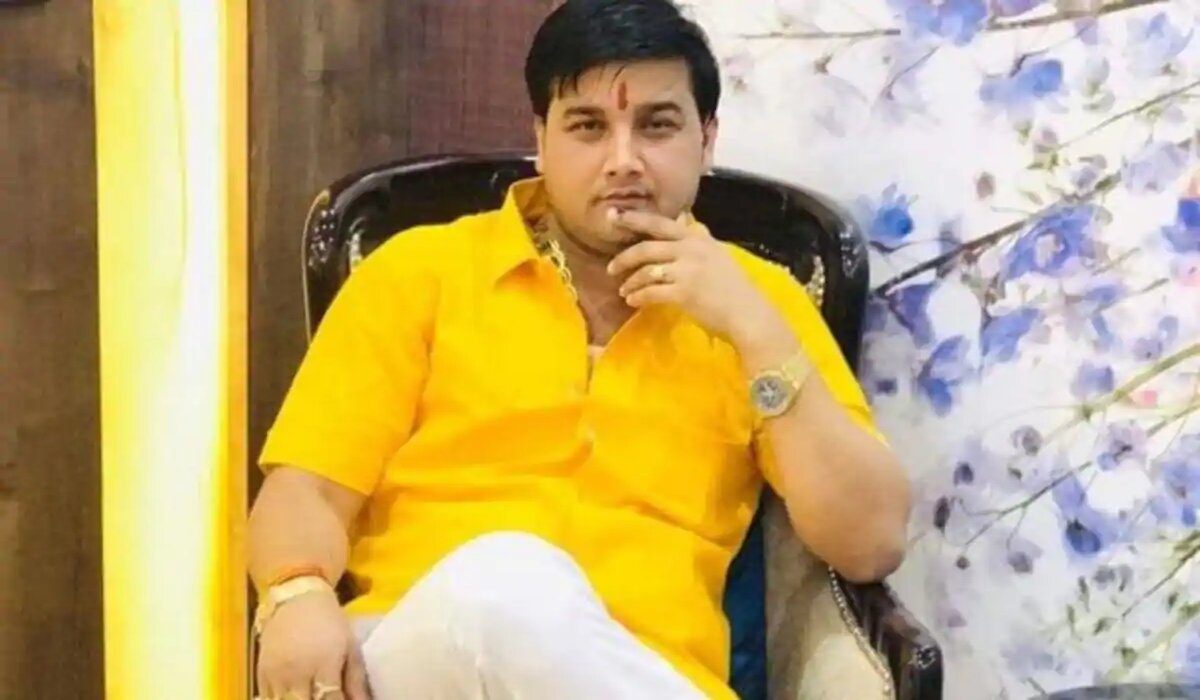 Vikas Dubey’s treasurer Jai Bajpai has been arrested. He was undergoing custodial interrogation and was released during the day but was arrested at night. Jai Bajpai’s partner Dabboo is also caught.

Both of them had gone to Bikaru village in the evening of July 2 on the day of the incident. He has been accused of providing a vehicle for, money and shelter for Vikas. Jai kept the phone at his home so that the trace could not be found.

The role of businessman Jai Bajpai in absconding Vikas Dubey’s wife and son is coming to light. It is feared that both of them transported the train from Lucknow to Chandauli with the help of Jai, who provided them with a vehicle.

On Saturday night, three luxury cars of Jai were found parked near Vijay Nagar intersection in unclaimed condition. On Sunday morning, police brought the vehicles to the police station and then called Jai for questioning. After the police, STF has started questioning him. According to STF sources, Vikas had a phone conversation with Jai before the encounter. In this, Vikas told him that a big event was going to happen. He should give his wife Richa Dubey and son living in Lucknow a safe place. It is feared that his wife and son were transported to Vikas’s whereabouts, then returned.

In the inquiry, a fact has also come out that Vikas came from Shivli towards Kanpur by bike. Here Jai arranged for a car for him. He left the car after setting up the bike hideout. It may also be that Jai led him to Lucknow or further from some close quarters. This fact will be clear only after the inquiry is completed.

Police raided Jay’s homes on Tuesday. Questioned the relatives. During this time no special amount, jewelery or real money was found. According to the sources, Jai put cash, jewelery and cash in place of crores kept in the houses a day or two before the incident. Whether it is installed as a hideout or given to Vikas Dubey, it is being investigated.