10 People Died Due to Lightning in Bihar

10 People Died Due to Lightning in Bihar 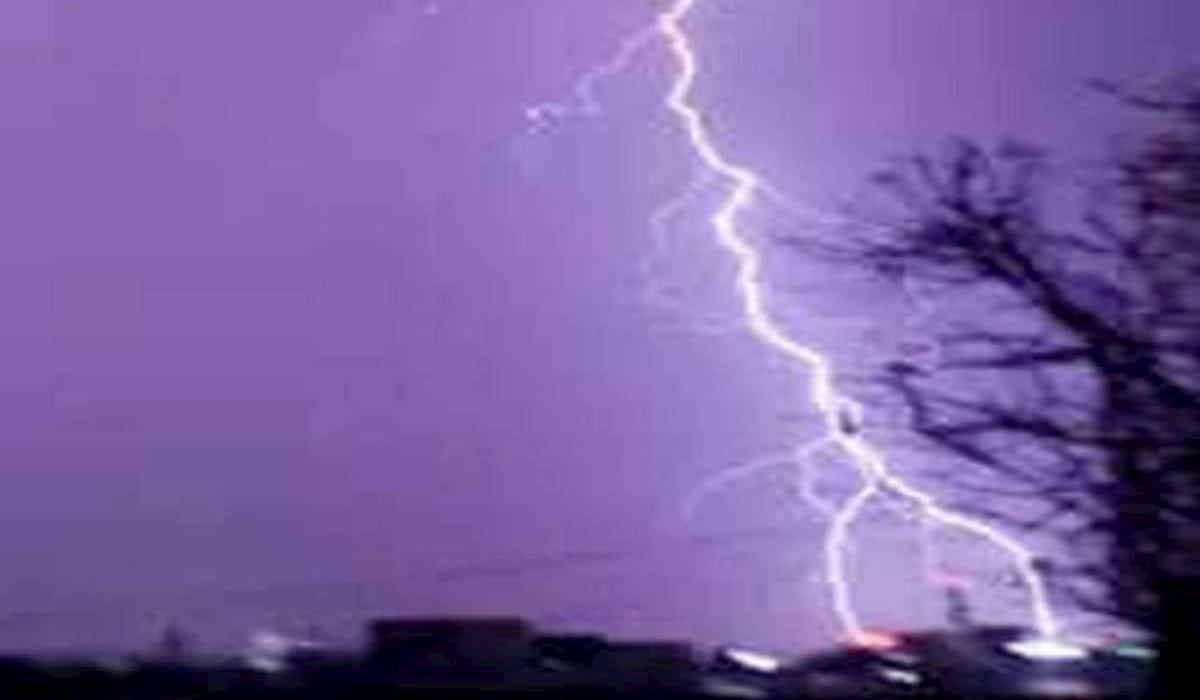 Ten people died due to lightning on Sunday in seven districts of Bihar. The state government has announced a compensation of Rs four lakh to the families of those who died. According to the state disaster management department, three died in Purnia, two in Begusarai and one each in Patna, Saharsa, East Champaran, Madhpura and Darbhanga.

Chief Minister Nitish Kumar expressed grief over the deaths. He said, in this hour of crisis, I stand with the families of the dead. The government will give a compensation of four lakh rupees to each deceased’s family. CM appealed to the people to stay alert and not to leave the houses in bad weather.
In the last three weeks, more than 160 people have lost their lives due to lightning in Bihar. On June 25, 83 people were killed in the highest 23 districts.