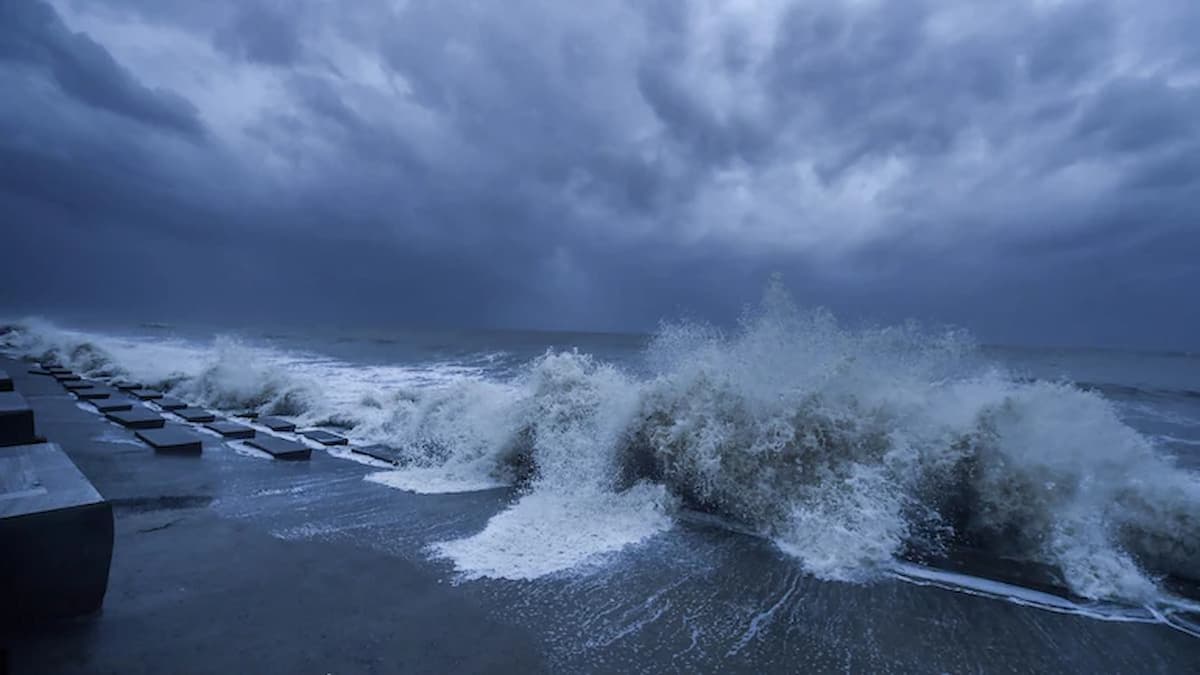 In view of the storm, the coastal states of West Bengal, Odisha, and Jharkhand carried out a mass evacuation drive and shifted over 12 lakh people to safe shelters by late evening.Light to moderate rainfall is expected at most places in Odisha, West Bengal, and Jharkhand.

The MeT department has also predicted heavy to extremely heavy rainfall at isolated places in these states.The Indian Navy said it has stepped up and made all necessary arrangements for the rescue and relief operations.

Indian Navy on Wednesday said it has stepped up and made all necessary arrangements for the rescue and relief operations.

“INS Chilka at Khurda has stepped up and made all necessary arrangements, to coordinate the rescue and relief operations in close liaison with State Government agencies with the support of Headquarters Eastern Naval Command Visakhapatnam,” informed an official release by Indian Navy

The Indian Navy further said that it has been closely monitoring the very severe Cyclonic Storm Yaas closing in on the Eastern Coast which is likely to cross the between Badrak and Balasore districts on 26 May.

Odisha Chief Minister Naveen Patnaik reviewed the arrangements regarding Cyclone Yaas and said that every life is precious thus all possible steps should be taken to protect lives.

He held a meeting with Chief Secretary and Special Relief Commissioner (SRC) through a virtual platform linking the state control room and cyclone dashboard.

The CM also sought the cooperation of people in evacuation and directed the administration to monitor the situation regularly.

Relief material for Cyclone Yaas affected people being provided by Indian Navy. INS Chilka at Khurda has made all necessary arrangements, to coordinate the operations in close liaison with State Govt agencies with the support of HQ Eastern Naval Command, Visakhapatnam.