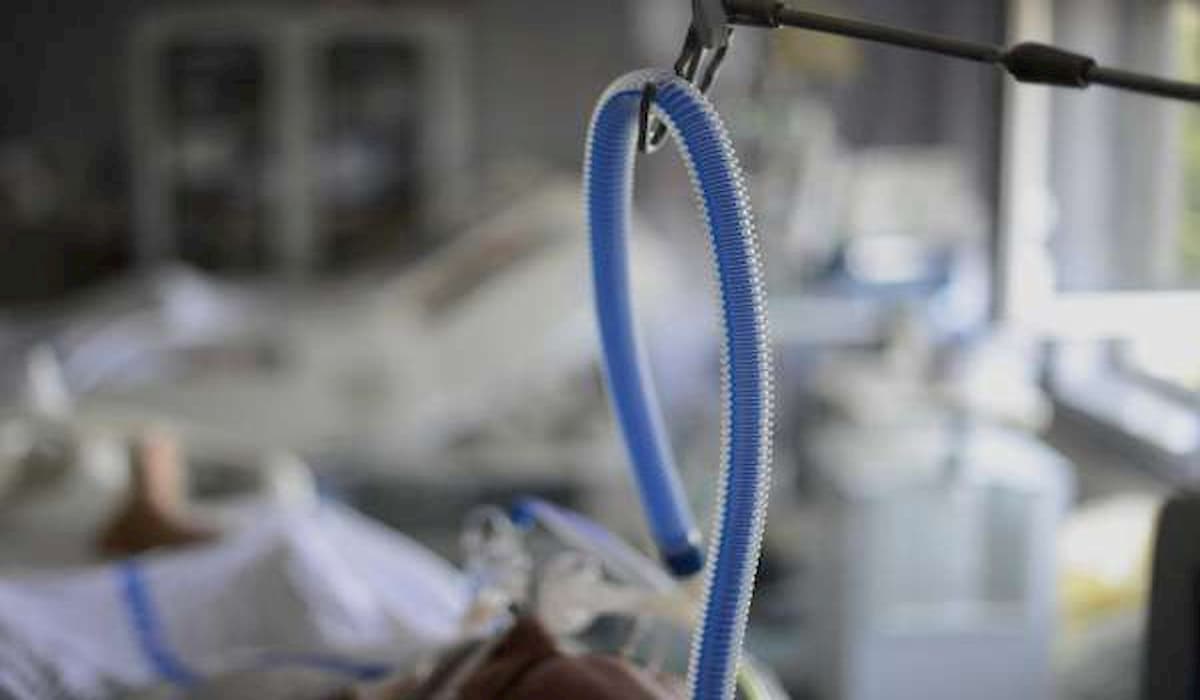 A case of gross negligence has been reported from Jawaharlal Nehru Medical College Hospital in Bhagalpur in Bihar. A woman admitted to the hospital’s ICU died on Friday night. The woman was struggling with life and death on the ventilator.

During this time, the power went out and the generator also stopped working. The battery in the ventilator was the last support left and that too did not work at that time due to which the patient stopped getting oxygen supply and died.

In fact, 55-year-old woman Nirmala Devi was admitted to Emergency Service at Mayaganj Hospital at 9 am on Friday. Seeing the seriousness of the illness, the doctors immediately shifted the singing to the ICU. The staff deployed in the ICU put the patient on a C-Pap ventilator. After this, the patient’s health started improving.

Three minutes after the death, the ICU was supplied power through a generator. Later investigation revealed that the ventilator battery was also poor and due to this the woman died.