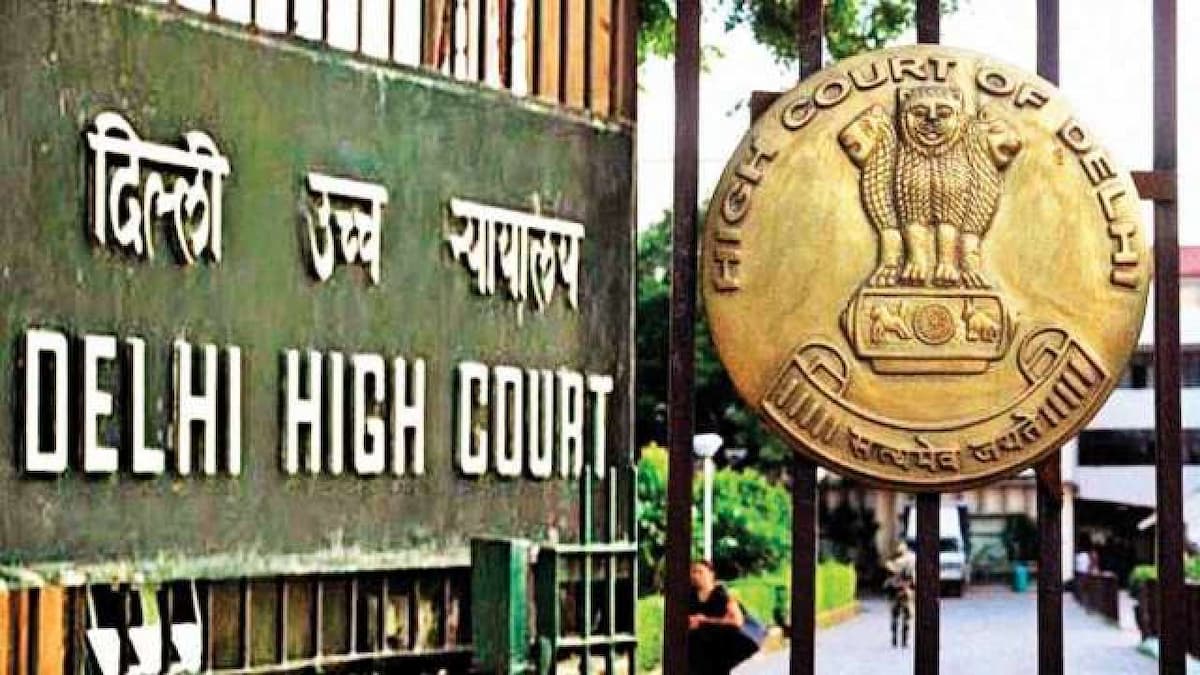 The Delhi High Court has once again made stern remarks about the Corona crisis. The court said on Wednesday that it appears that the Center wants people to die as the new protocol on the use of Remdesivir in the treatment of Kovid-19 can only be administered to patients dependent on Oxygen.

Justice Pratibha M. Singh told the Central Government that this is wrong. It seems like the brain has not been used at all. Now those who do not have oxygen facilities will not receive Remdesivir medicine. It seems that you want people to die.

The High Court said that the Center seems to have changed the protocol itself to make up for the shortage of Remdesivir. The court said that this is sheer mismanagement. The court was hearing the plea of ​​a lawyer infected with Kovid-19. He had received only three doses of six doses of Remdesivir. Due to the intervention of the court, the lawyer could get the rest of the dose on Tuesday (April 27).