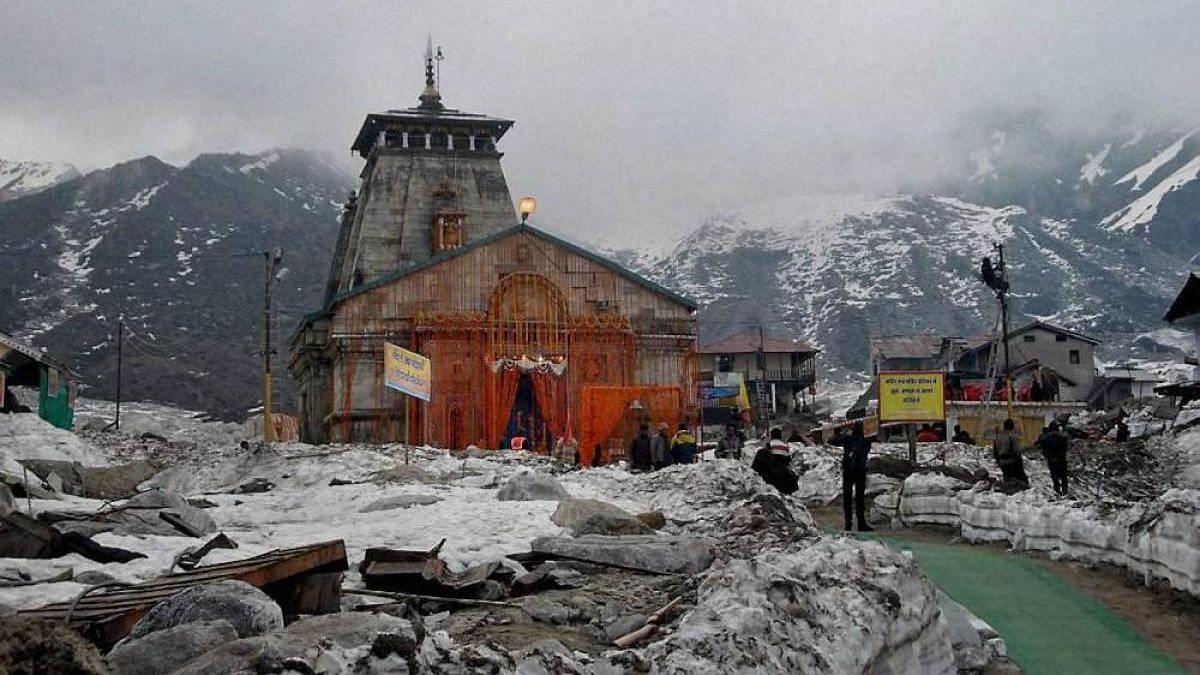 The government had decided to start the Yatra from July 1 from Chamoli, Rudraprayag and Uttarkashi districts. But the High Court had stayed this. Due to this, the government also had to issue a new guideline by amending the SOP.

During the hearing regarding the yatra, the High Court had reprimanded the officials and asked whether what happened during the Haridwar Kumbh should be allowed to be repeated in the Chardham Yatra as well. The High Court said that when the Kanwar Yatra has been banned, then why is the government trying to start the Chardham Yatra with insufficient arrangements.

The High Court had said that it is fully aware of the sentiments of the devotees and the government should broadcast the worship of the four Dhams live on TV. Objecting to this on behalf of the government, it was said that this is not scriptural. On this, the court said that when there was no TV when the scriptures were written, then how could this system be given. The court said that like arrangements for live telecast of Jagannath Yatra in Orissa, similar arrangements should be made here as well.

The Chardham Yatra has not started due to Covid. But starting the journey early and smooth is also no less than a challenge for the government. At the same time, after the formation of the new government, now CM Dhami had said that he would make efforts to make the yatra smooth as soon as possible.