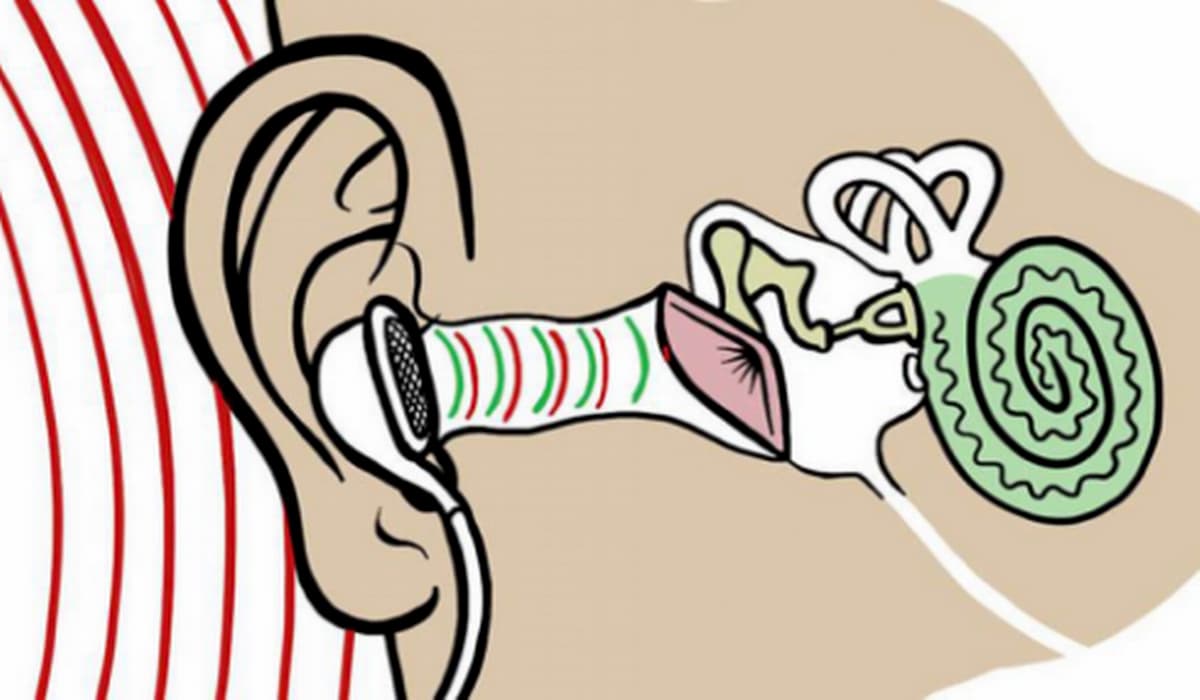 Due to the Covid-19 epidemic, while working people have to work from home, students also have an online class, but in such a situation the use of earphones has increased which is resulting in ear pain, discomfort. Also, more people are coming with complaints of infection.

According to medical experts, for the last eight months, people have started using headphones and earpods for many hours, due to which these complaints have increased. Dr Srinivas Chavan, head of the ENT department of the government-run Mumbai-based JJ Hospital, said that all these complaints are directly related to long-term use of headphones.

He said that five to 10 people are coming daily to the ear, nose and throat department (ENT) of the hospital with such complaints. He said that most of them use headphones for more than eight hours to work, which puts a lot of emphasis on the ears and can spread the infection. At the same time, by listening to it, the ability to hear is being weakened by listening to the loud voice for many hours.

He cautioned that if people do not change their habits, their ears can suffer ‘permanent damage’. He said that ear waxes cause germs to die naturally and prevent infection, but the use of cotton to clean the ear removes the protective wax (wax-like substance) thereby increasing the risk of infection.

On the way to avoid this infection, he said, “We are advising people to remove earphones from time to time and allow fresh air inside the ears so that they can be safe.” At the same time, Dr. Kulkarni, head of the ENT unit of St. George’s Hospital, said that ear problems are not only related to the professors but also children attending online classes are having such problems.